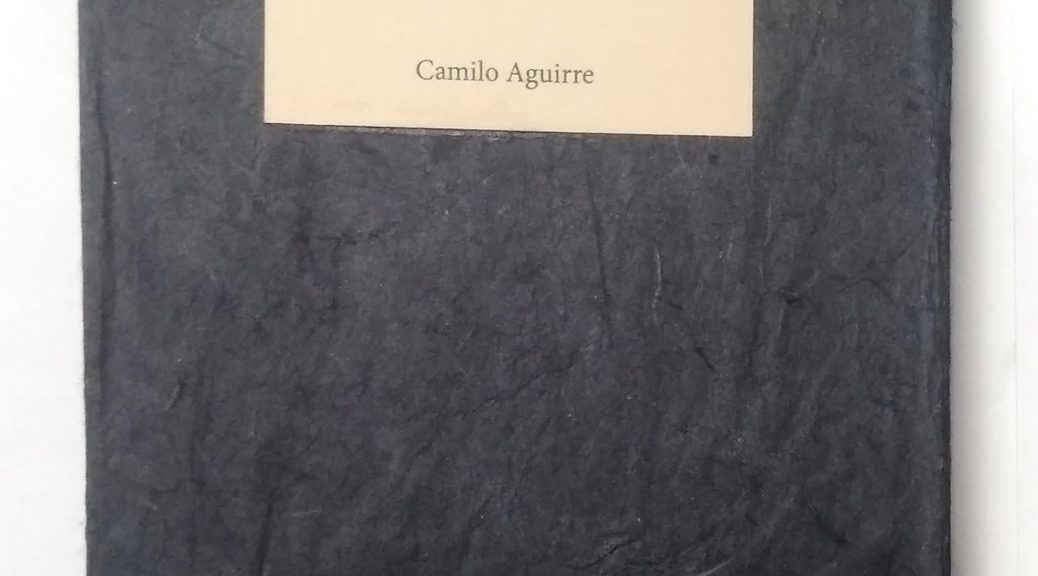 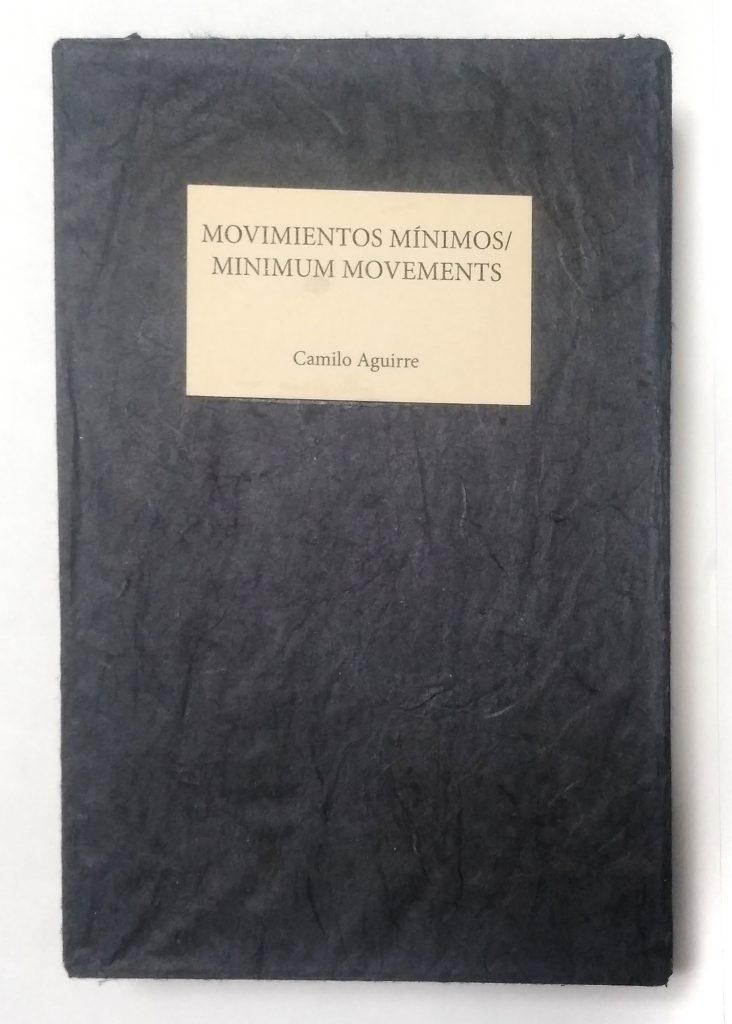 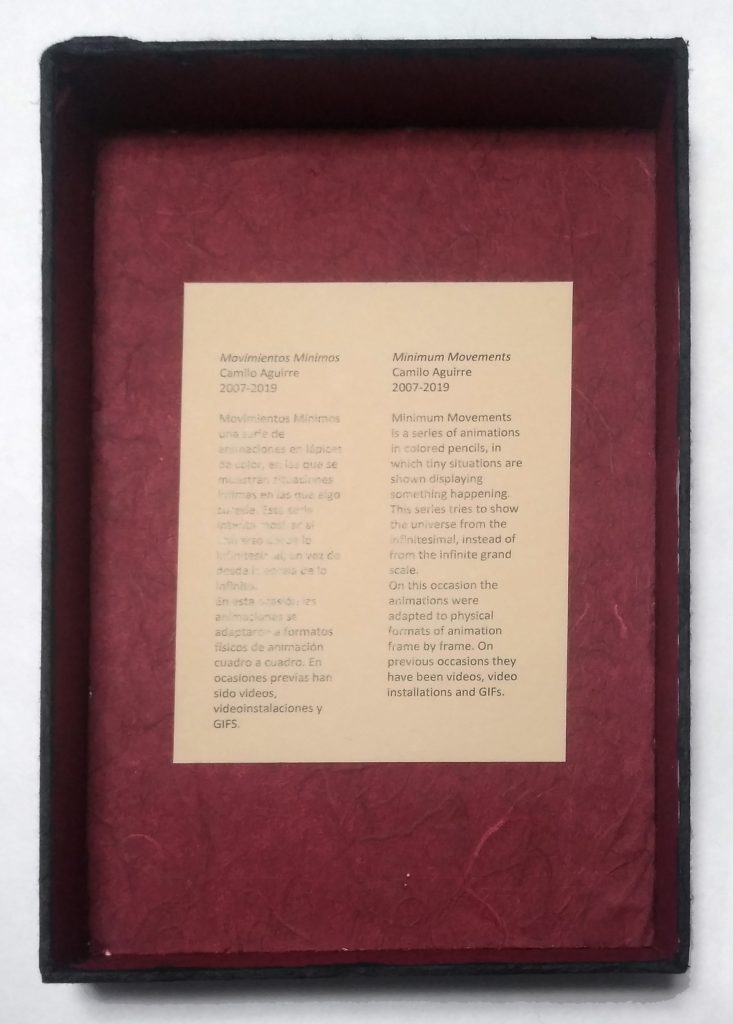 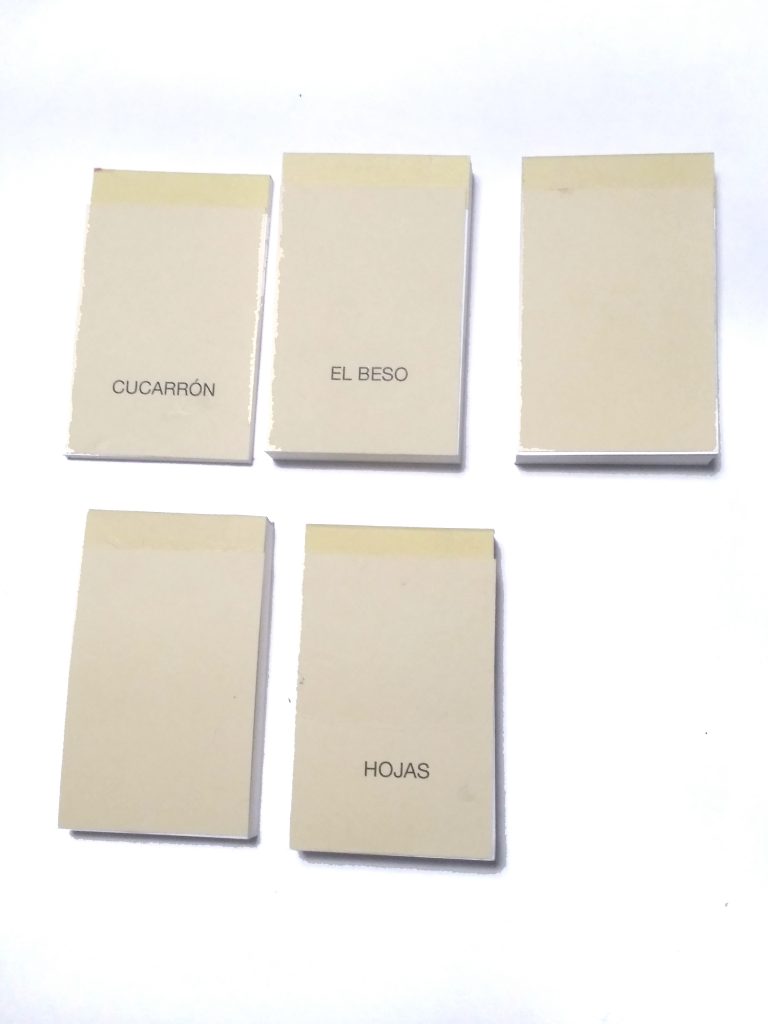 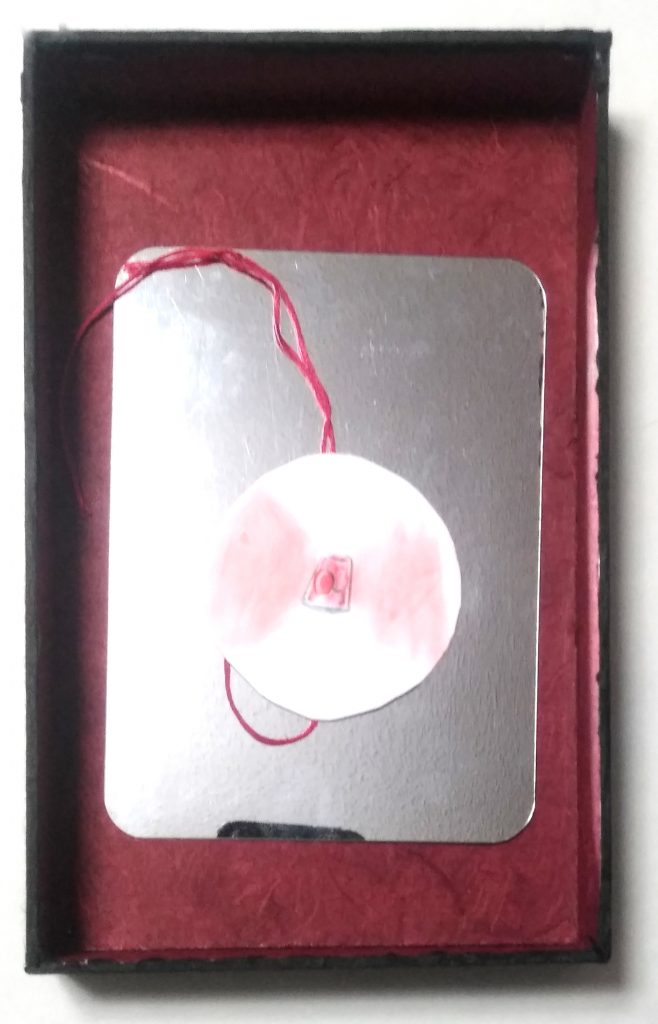 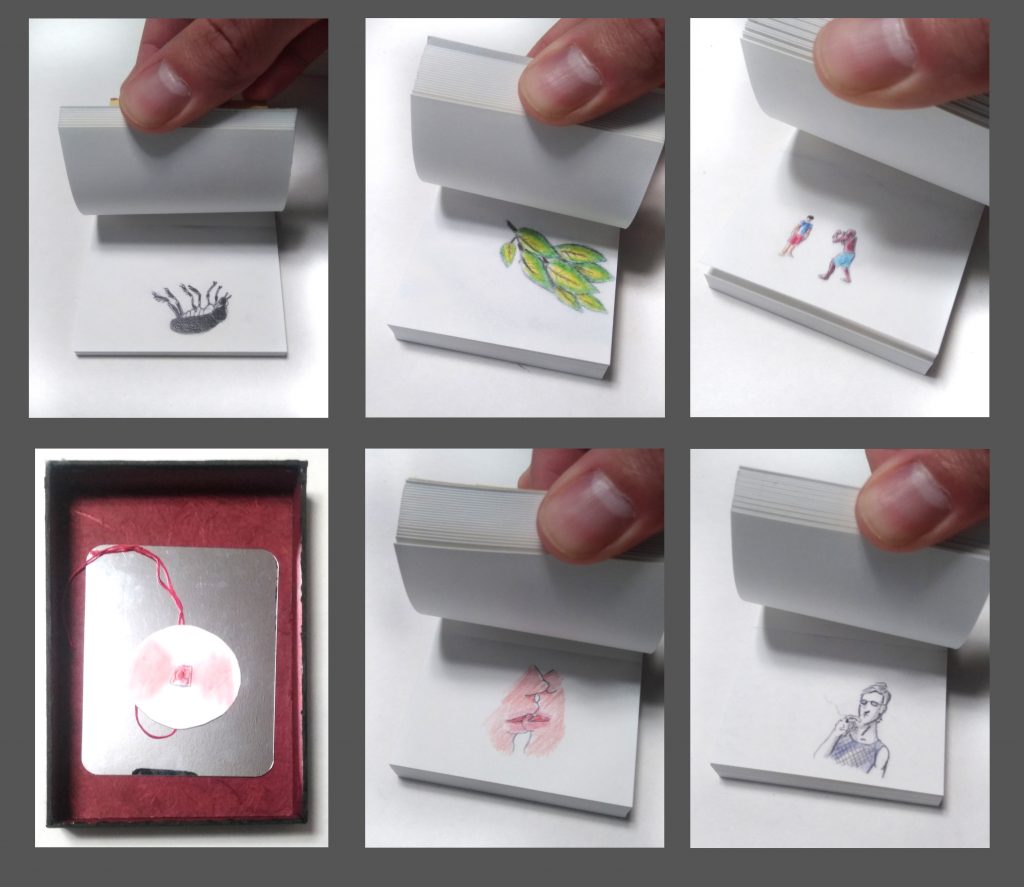 Camilo Aguirre is a Colombian artist whose practice shifts between comics and fine arts.

In his comics Camilo uses the elements of documentary format to tell non-fictional stories, implementing anecdotes and interviews from his immediate context, addressing the asking how his own subjectivity is constructed from the Colombian context, and reflecting on this context towards the ideas of globalization and belonging. Camilo has been the author of graphic novels such as Ciervos de Bronce (Bronze Deers, 2014), Calidez Aislada (Isolated Warmth, 2012) and has been coauthor of graphic novels such as Caminos Condenados (Condemned Paths, 2016) and La Palizua (2018). During his career in comics Camilo has been able to implement social research while working with communities in Colombia, in projects that involve addressing dispossession, violent conflict, historic memory and symbolic reparation.

In the fine arts field Camilo approaches drawing as a series of strategies more than a medium, including the association of ideas and the relationships between material, formalization and context as drawing tools. In his long term project Ciervos de Bronce (2011–), Camilo has developed a personal archive of letters, photography, interviews, paintings, comics, animations and photocopies documenting his father’s participation in the union activism during the nineties and addressing the state violent persecution towards union activists in Colombia. In his project In Blood (2014,2016) Camilo addresses the political implications in his family history by highlighting chapters of Colombia’s history through his great grandmother (Toni y la hacienda, 2014) and inserting his great grand uncle’s reimagined history in Colombia’s independence Museum: Casa del Florero (Radical, 2016).

Camilo Aguirre studied his MFA degree in Visual Studies at the Minneapolis College of Art and Design (2018-2020). In Minneapolis, Camilo curated the Suitcase Gallery at MCAD and carried out projects like Distant Letters (2018-2019), in which he exchanged images that were shown simultaneously in different countries through printmaking means. Camilo has also participated in the Mobile Printing Unit project at MCAD and made a graphic novel titled What Remains (2020)