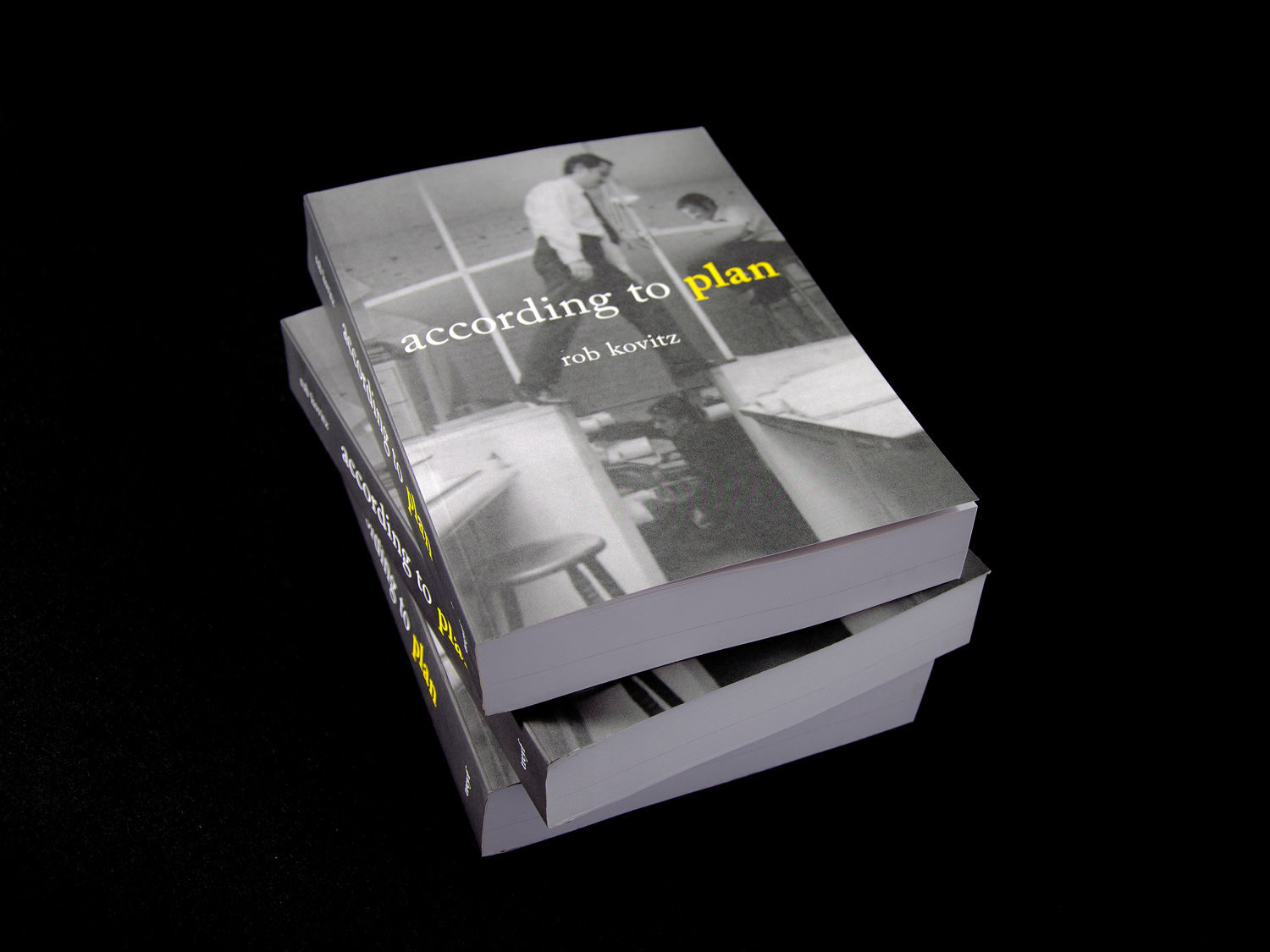 “Clearly, someone had to have a plan, an idea, a beginning …”
John McCabe, Stickleback
“What’s the plan?”
youtube.com, Battlestar Actors Lay Out the Plan

I create artist books under the imprint Treyf Books that consist of texts and images compiled from various sources, usually obsessively related to one or more themes, and then recombined through a process of editing, ordering and juxtaposition to form montage-appropriation novels that are both polyphonic and surprisingly cohesive (even—maybe even especially—surprising to me).

“Not, therefore, to raise expectation, but to repress it, I here lay before your Lordship the plan of my undertaking, that more may not be demanded than I intend; and that, before it is too far advanced to be thrown into a new method, I may be advertised of its defects or superfluities.”
Samuel Johnson, The Plan of a Dictionary of the English Language

“In the development of these inquiries into the subject of Architectural Composition, the greatest amount of space has been given to the study of the plan. This method has been employed because it is believed to be in accord with the opinion of the foremost teachers of Architecture who place the study of the plan at the head of instruction both in theory and practice. In respect to this point of view the reader will note that my study of the subject has led me to a position considerably different from that which has been generally followed by other English and American writers who, while they have not neglected the plan, have at least relegated it to a comparatively subordinate position.”
Nathaniel Curtis, Architectural Composition
“I had come this far and waited long enough. I had a plan. It might get me into trouble, but it was my concern, my responsibility, and nobody else’s …”
Peter Plate, One Foot Off the Gutter
“I immediately understood that there was nothing I could do to stop him. His mind was made up, and rather than try to talk him out of it, I did what I could to make his plan as safe as possible. It was a decent plan, I said …”
Paul Auster, Moon Palace