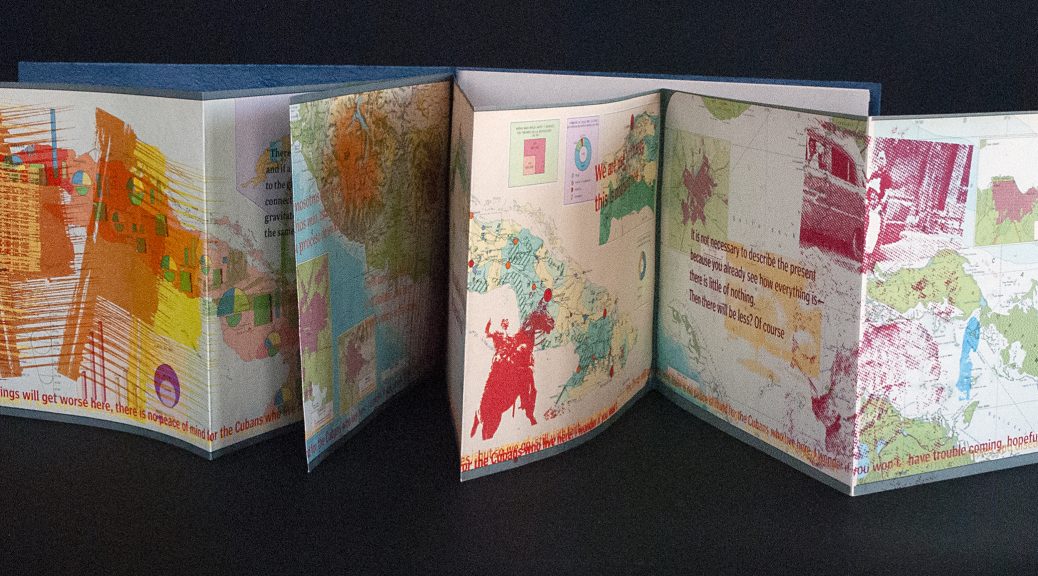 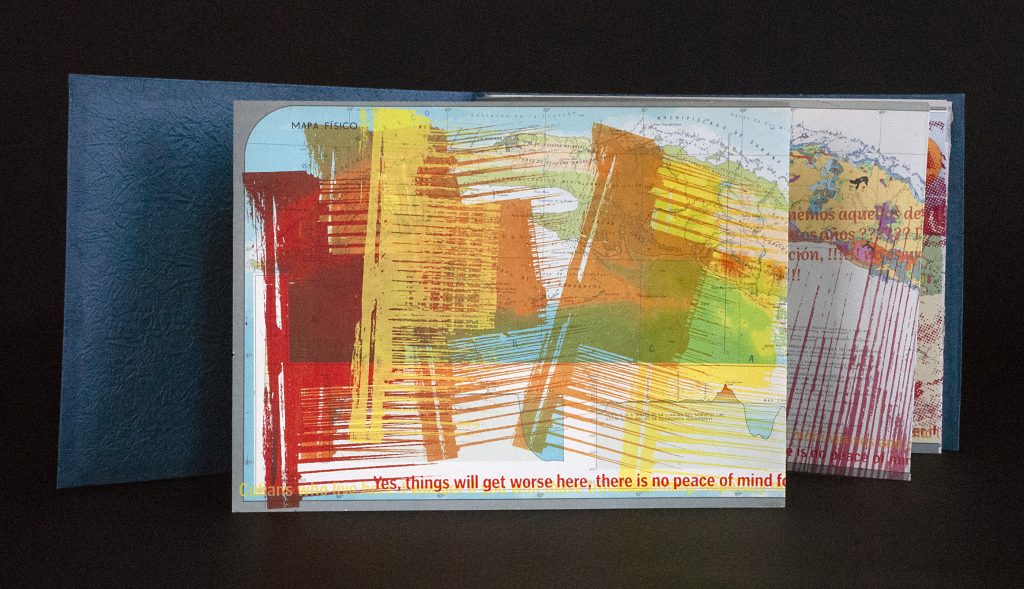 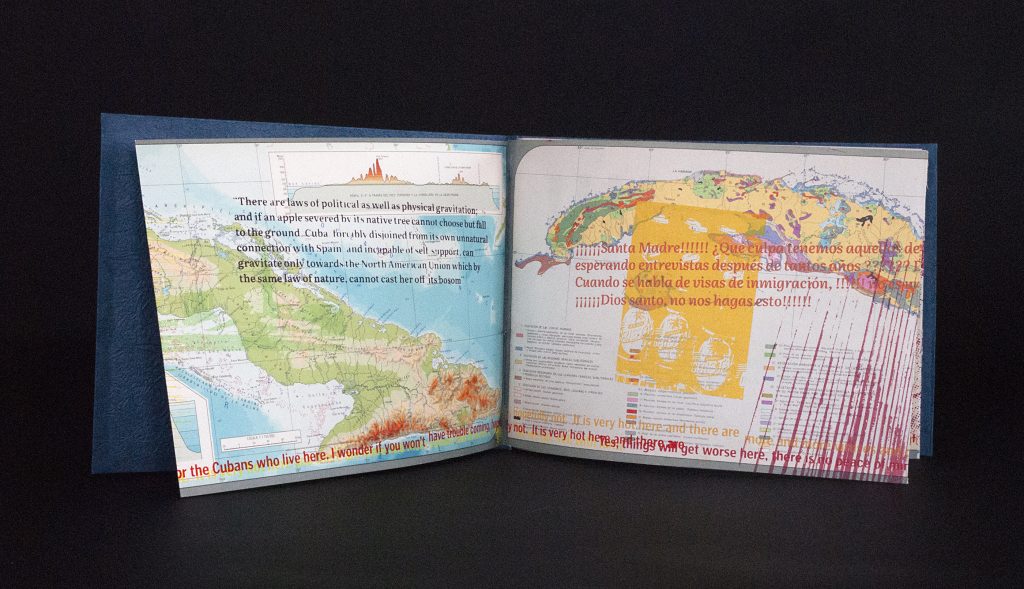 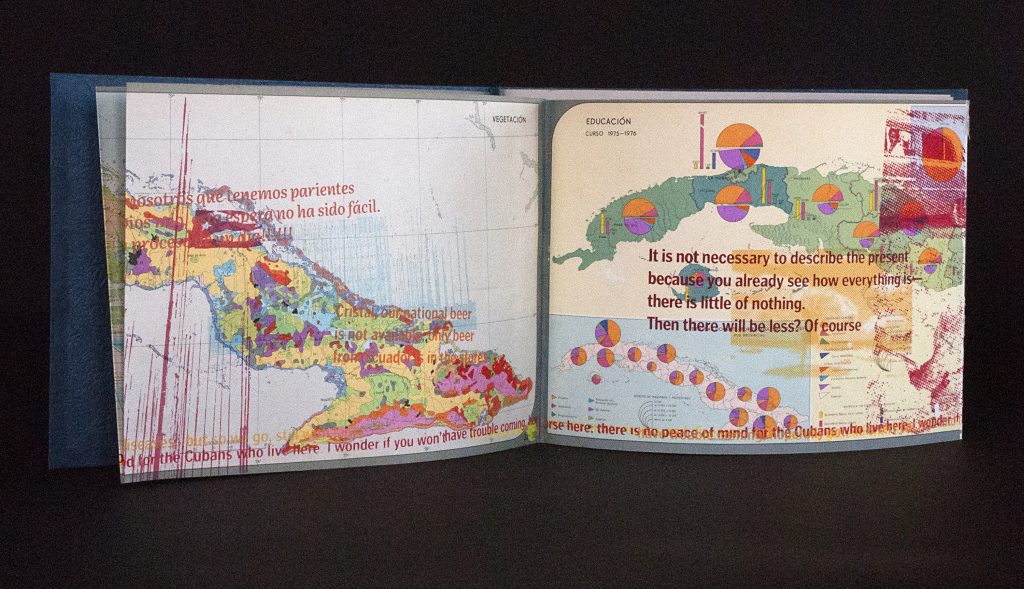 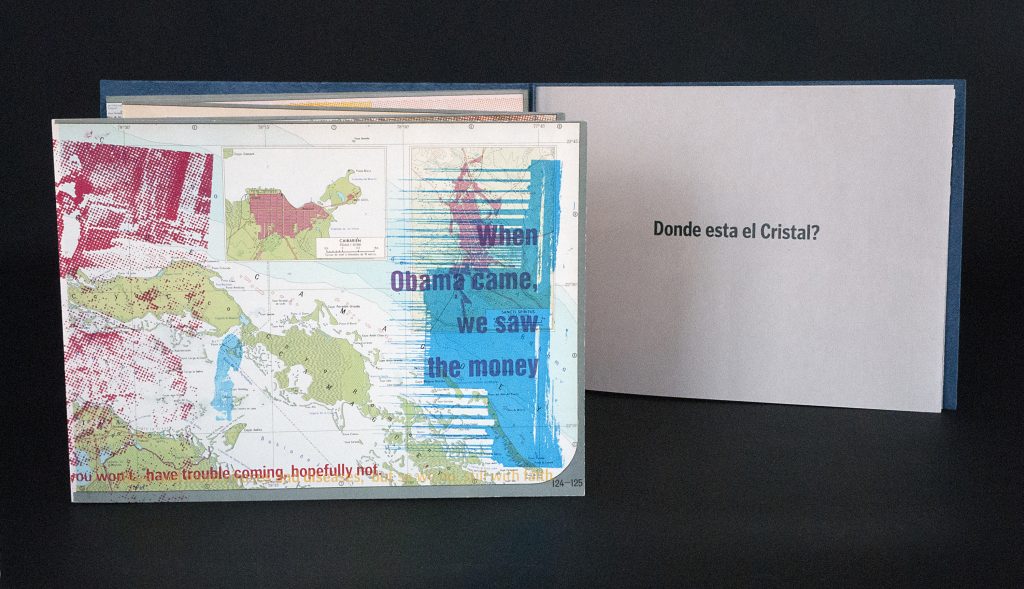 Travel to Cuba is a forbidden fruit. Steven Daiber is often asked ‘What is Cuba like?’, and what will happen when the political climate changes. He sees his role as an artist fortunate to travel and live in Havana as a conduit and facilitator in developing a dialogue with Cuban artists. The books he creates in collaboration with Cuban artists tell their stories of the lived reality in Cuba in the 21st century.

Steven Daiber has worked with printmaking and artists books for more than thirty years. His as a book artist reflects the influence of annual trips to Cuba since 2001. During the Academic year of 2003-04 Steven and his family lived in Havana, Cuba for 10 months. In Havana he had the opportunity to work in eight different print shops with a variety of Cuban artists. There he observed the Cuban people caught in the binds of politics between Cuba and United States, using humor and creative ingenuity to survive and prosper.

Steven Daiber’s professional work as an artist originated with training in drawing and painting, with a M.F.A. from Cranbrook Academy of Art in 1981 and a B.F.A. from the University of Delaware in 1978. The artist is the son of two biologists and a perpetual student of nature. Most of his life, when not in school, was spent on the Delaware seashore collecting specimens and assisting his fathers’ research. He has spent his life collecting, dissecting and drawing the animal and plant life around him.

Observation of his immediate terrain has always informed his art making.