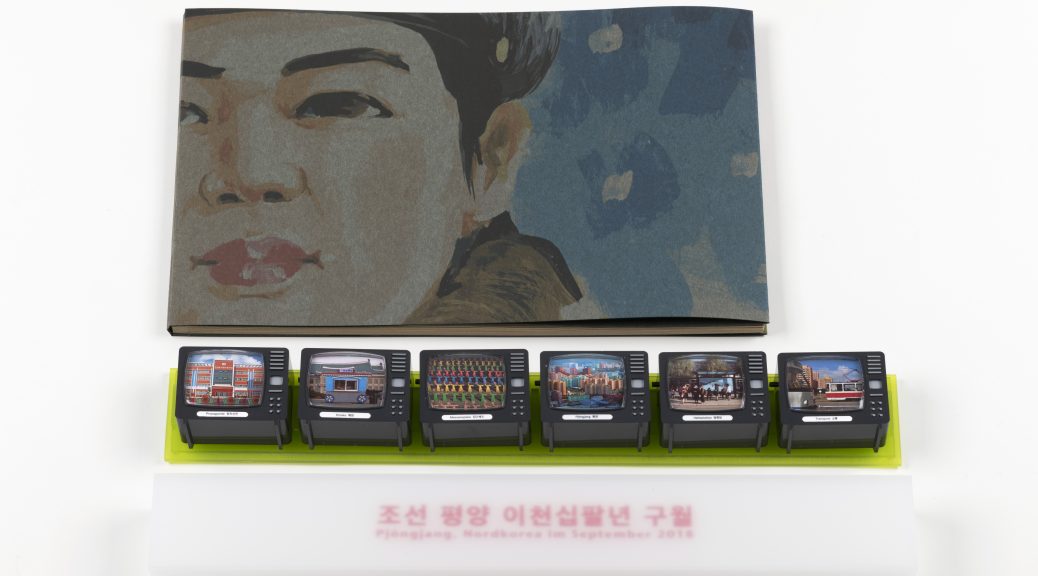 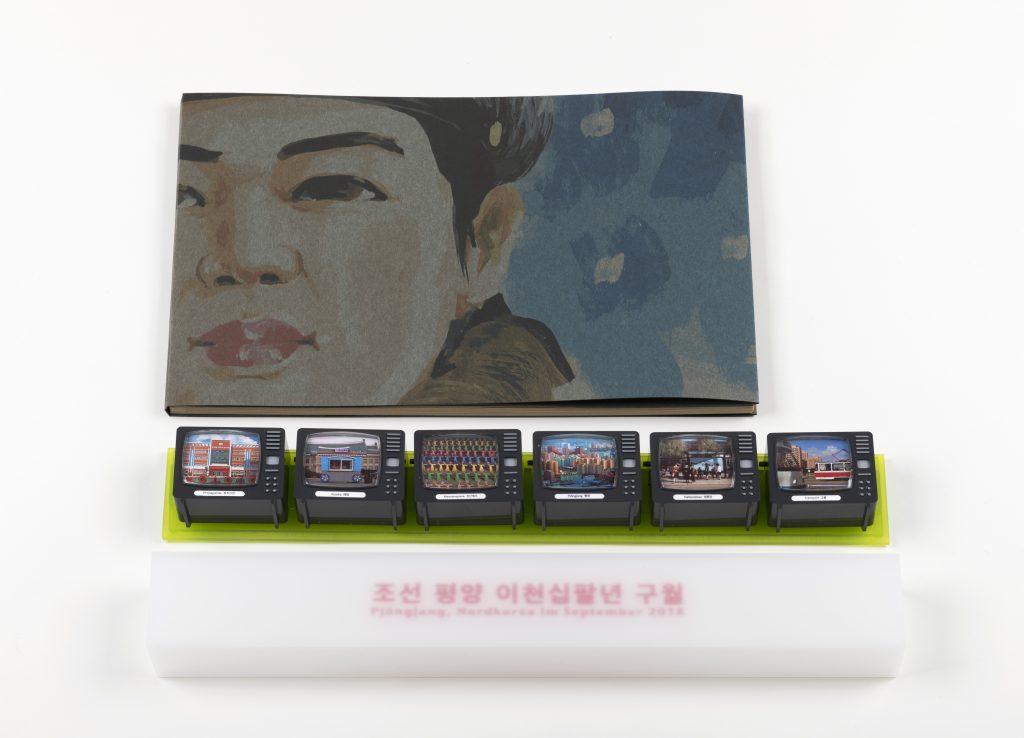 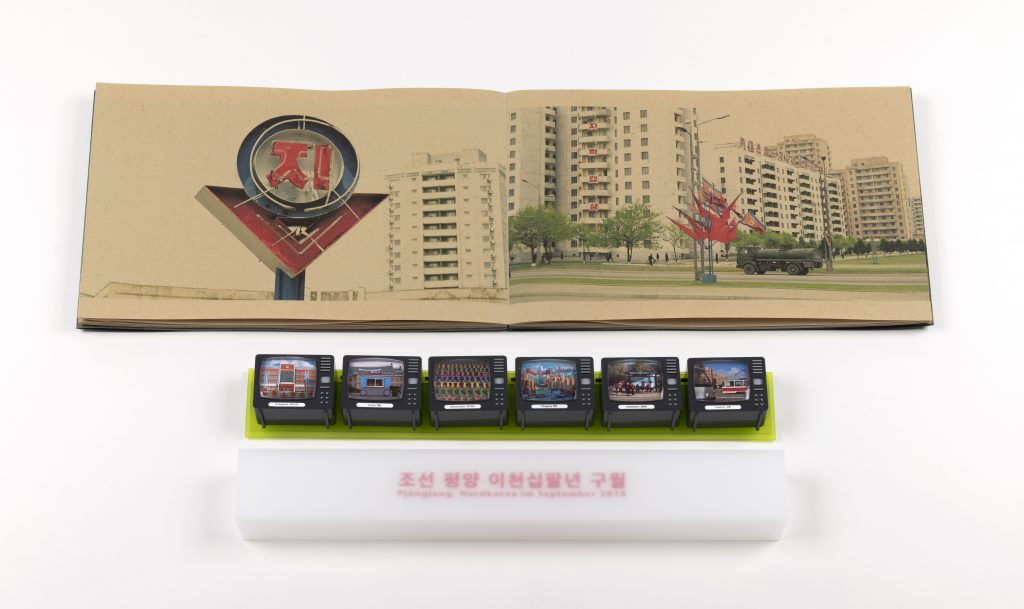 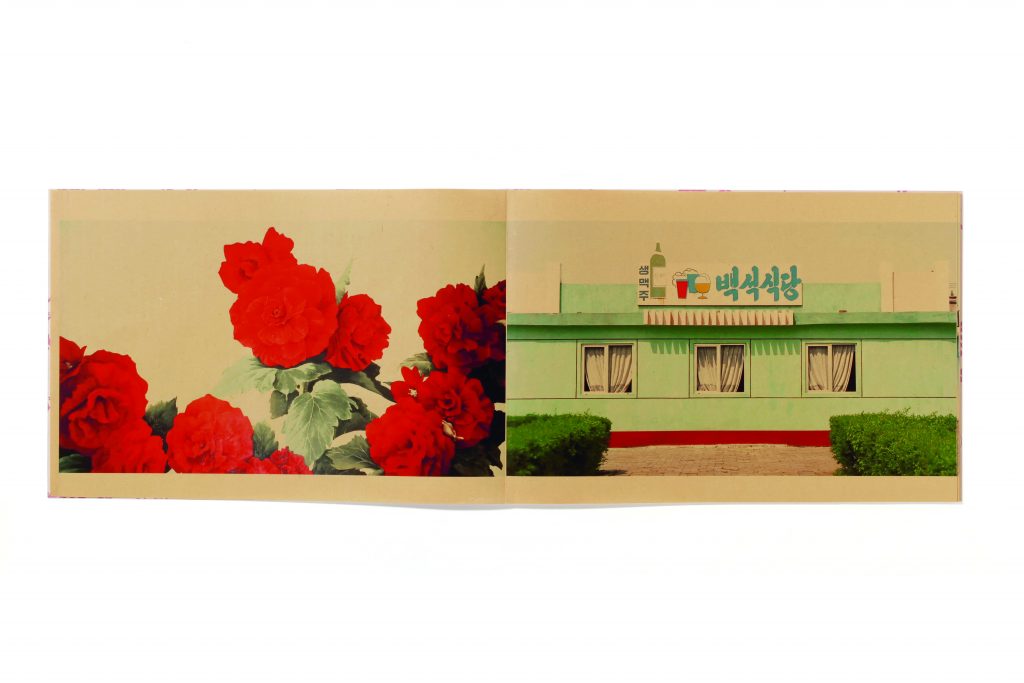 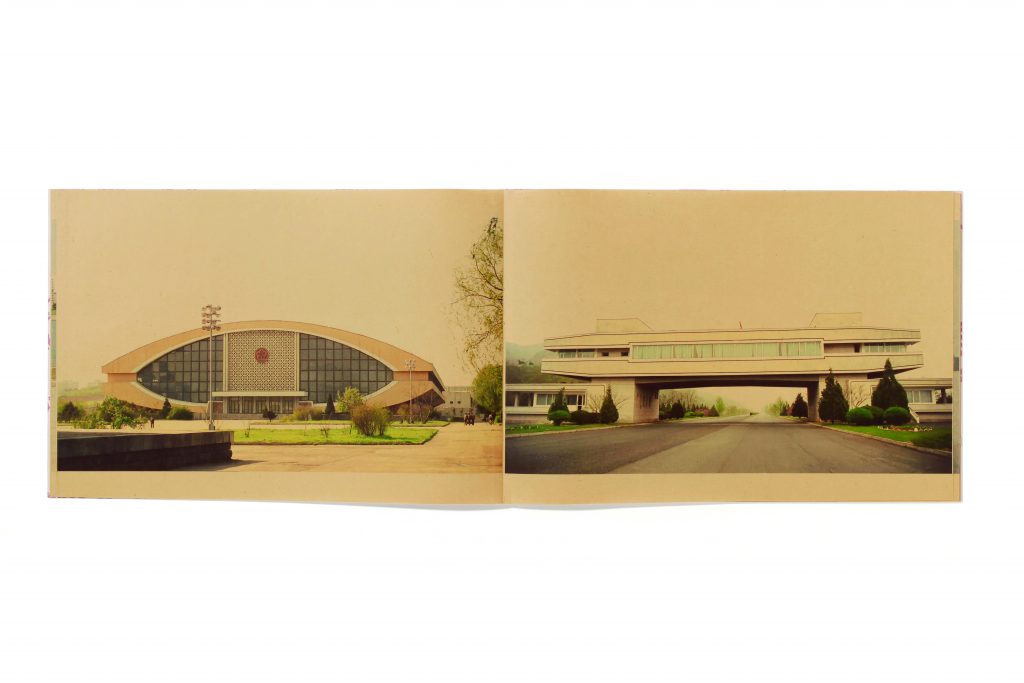 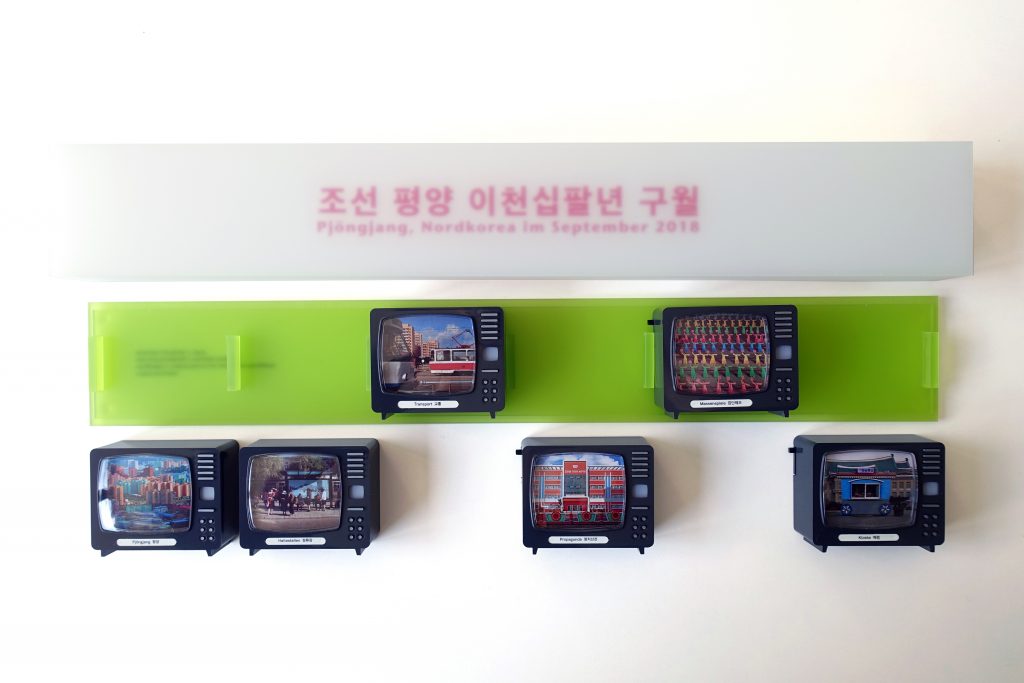 In the spring of 2004, I had the chance to take part in an organized trip to North Korea. It started with a request from the Goethe Institute in Seoul for projects comparing North and South Korea, for which I wanted to submit a proposal. I had visited South Korea several times by that point, and I was surprised and shocked by how strongly the period of Japanese occupation, the Korean War, and its status as a divided nation continued to affect the country. That made me all the more curious to see how North Koreans lived. The photos 2004 show my impressions of this trip. Except for the last photo – of the main thoroughfare in Kaesong – all of the images were taken in Pyongyang, where we spent five of our seven days under the constant supervision of two tour guides, who also dictated what we could photograph.

My original idea of capturing everyday life unfortunately turned out to be impossible – so I started photographing small details, and the buildings next to the monuments that our tour guide was showing us. I had the impression that many of the things we were shown were not normal everyday life, but rather a production staged for foreigners, and it seemed that only small details on the sidelines could break through this staging.

The dominant gray color of the buildings, interrupted only by red slogans, made the city feel very dismal. The impression was reinforced by the fact that there was no visible sign of its inhabitants – no flowerboxes on the balconies or laundry hung out to dry. Later, from a hotel room on a higher floor, I was able to confirm that those things did exist, but only below the level of the balcony railings. From the bird’s-eye perspective of my hotel room, I saw another example of the strict regulations imposed on the population. The intersection in front of the hotel was almost empty of cars; many minutes could pass before even one car drove by. Nonetheless, all of the pedestrians – of which there were many – used the designated underground crossings; no one dared to simply cross the street.

In the summer of 2018 I was talking with a good friend, a professor of Korean studies who visits North Korea occasionally. She told me how much the city had changed. In addition to numerous new buildings, many of the formerly gray buildings have been painted in colorful shades. More kiosks are opening in the downtown area, and people’s clothes have become more colorful and varied. Mobile phones and cars are now normal sights, along with electric bikes.

I became curious and asked her to take photos of the same places I had depicted in 2004 so I could compare them. However, I ended up with so many pictures that I decided to divide them into 6 groups and make a “picture viewer” TV for each one – a popular city souvenir from the 1960s that, to me, seems to suit North Korea’s still very artificial, staged-feeling architecture and aesthetics.