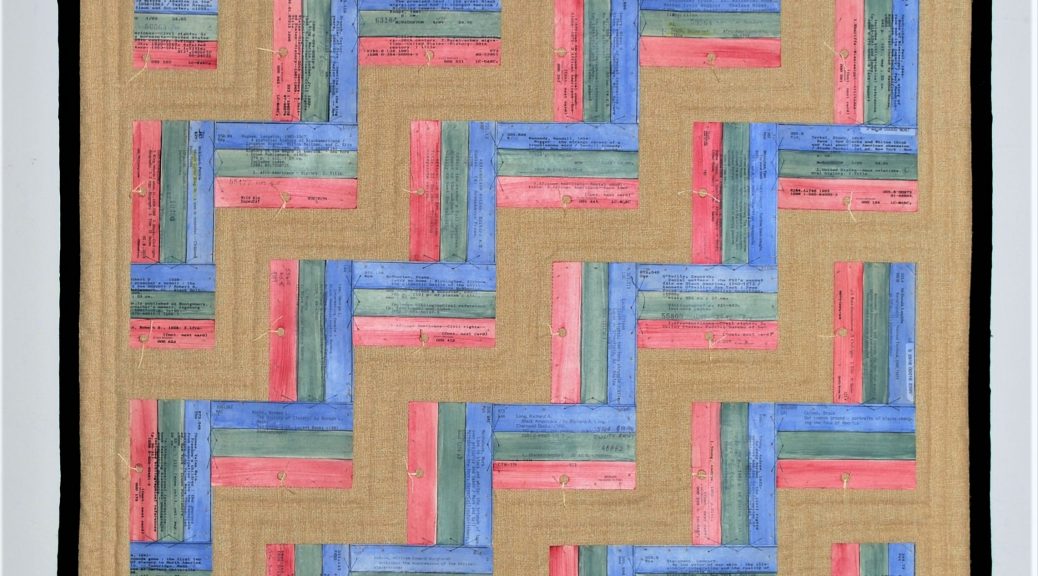 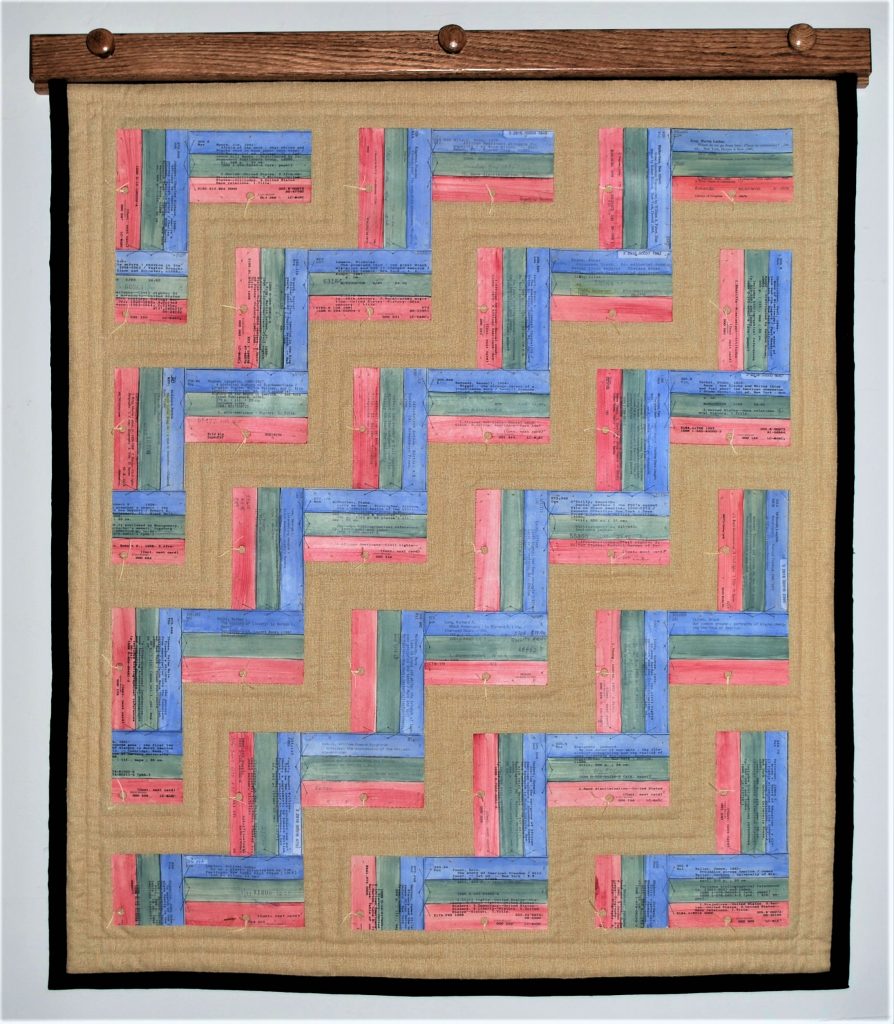 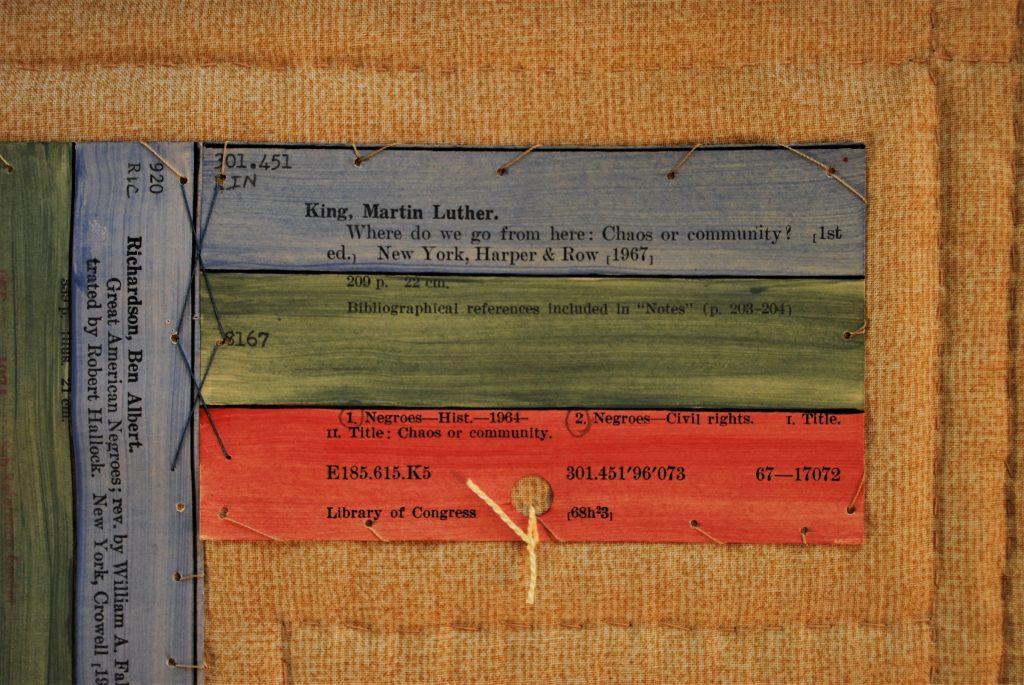 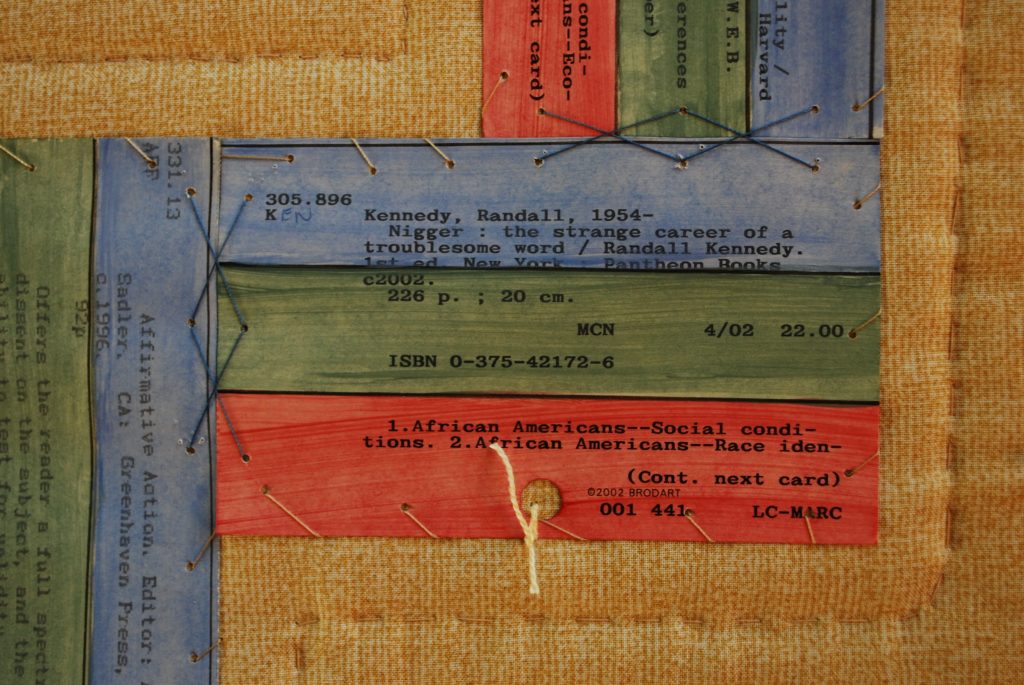 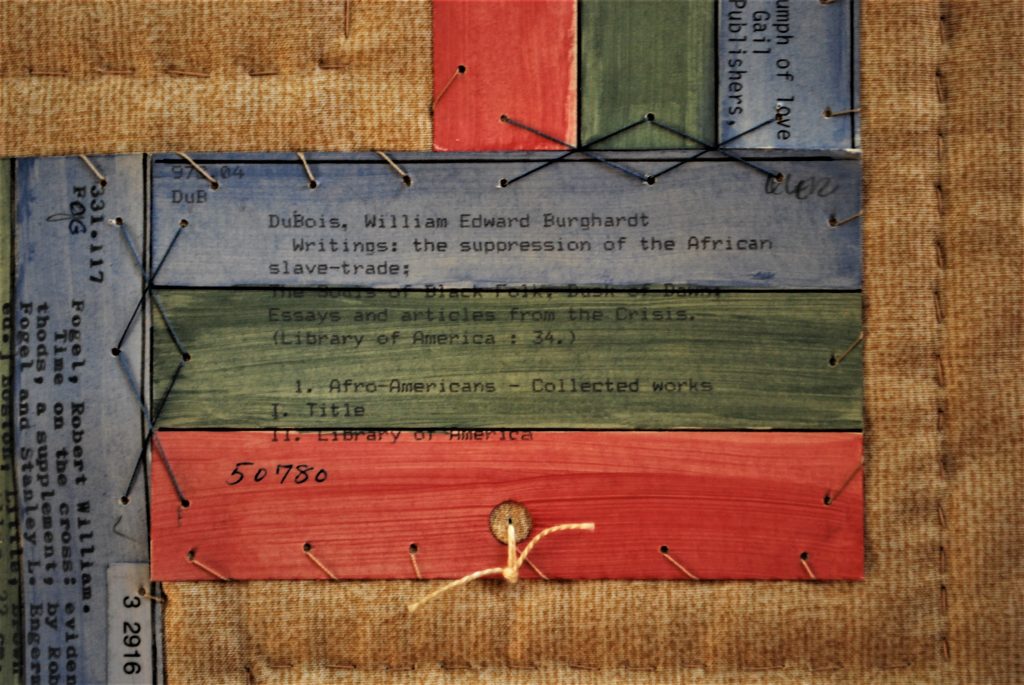 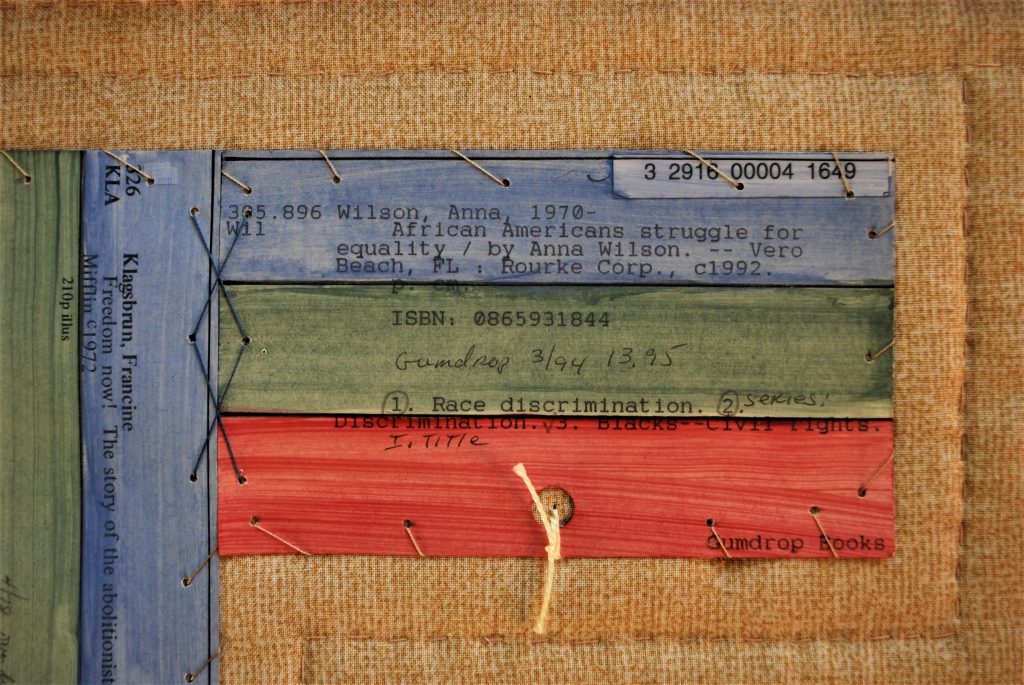 Library catalog cards were retired and removed from public libraries in the United States in the early-to-mid 2000s. While the current online card catalogs are convenient, certain things were lost when the physical cards were discarded. The beautiful handwriting on the older cards, known as “Librarian Hand,” was developed by Melvil Dewey and Thomas Edison; it was taught in library school beginning in the late 19th Century. Cards from the early to mid-20th Century were hand-typed on a typewriter and they display that nostalgic appearance. Each of these early techniques involved a librarian or clerk completing the information on each individual card. Later, when catalog cards were computer generated, they became more uniform in style, but one would still find handwritten notes on them, additional information deemed necessary by the librarians on duty. As the cards resided for decades in the file cabinets, they were handled thousands of times over the years by eager patrons hoping to find the precise book they sought. Often, while flipping through the rows of cards in the cabinet drawers, a different intriguing or valuable book would reveal itself by proximity or serendipity.

In STITCHES IN TIME: Library Catalog Cards for Books about Slavery, Civil Rights and Race Relations in America, I use discarded catalog cards spanning 36 years, for books which address a topic that has been much on my mind lately, and much in the news: inequality, prejudice and race relations in our country. I use these catalog cards as both objects of beauty, worthy of being seen, and also as objects of information.

By sewing these cards individually onto a quilted work, I was giving each card a similar amount of time and attention they received when they were first produced, when the book each card represented was chosen by the librarians to be added to the library’s collection. The egalitarian treatment of these cards on the quilt is a tribute to the egalitarian treatment public libraries provide for their patrons. All are welcome, all inquiries are treated equally for those who are curious to learn.

Why a quilt? Early quilters, in other countries as well as in the U.S., used and re-used whatever material they had at hand to create functional and beautiful items. Quilting also became a vehicle for self-expression of the artist and has become an art form in its own right.

Being well-read is like building a quilt, book by book and card by card. The books these cards represent span decades of learning. Countless people handled these cards as they searched for a book to enrich their lives. The fabric of that knowledge is represented by every card in the quilt and it was in that spirit that I created it.