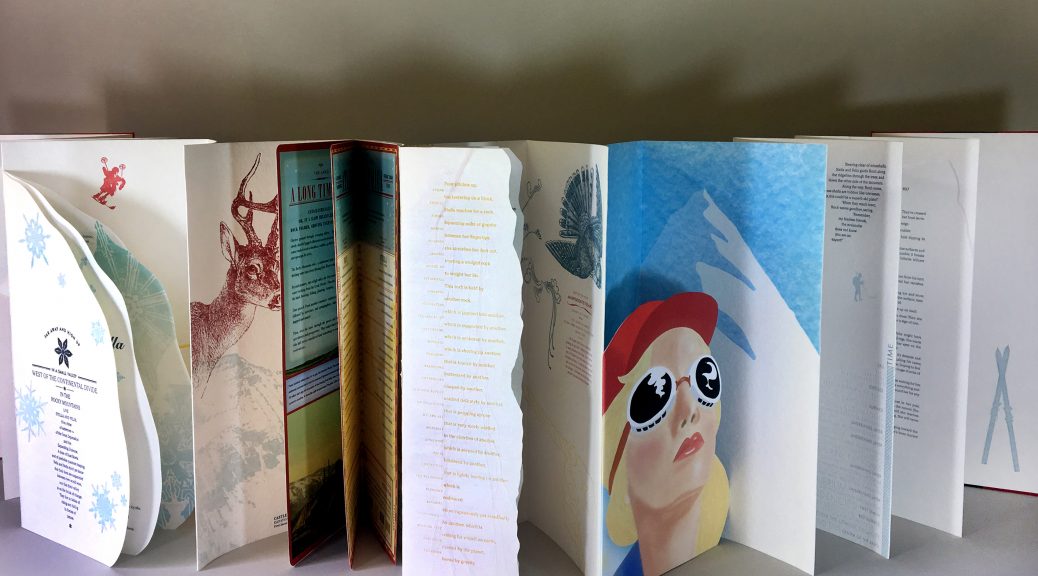 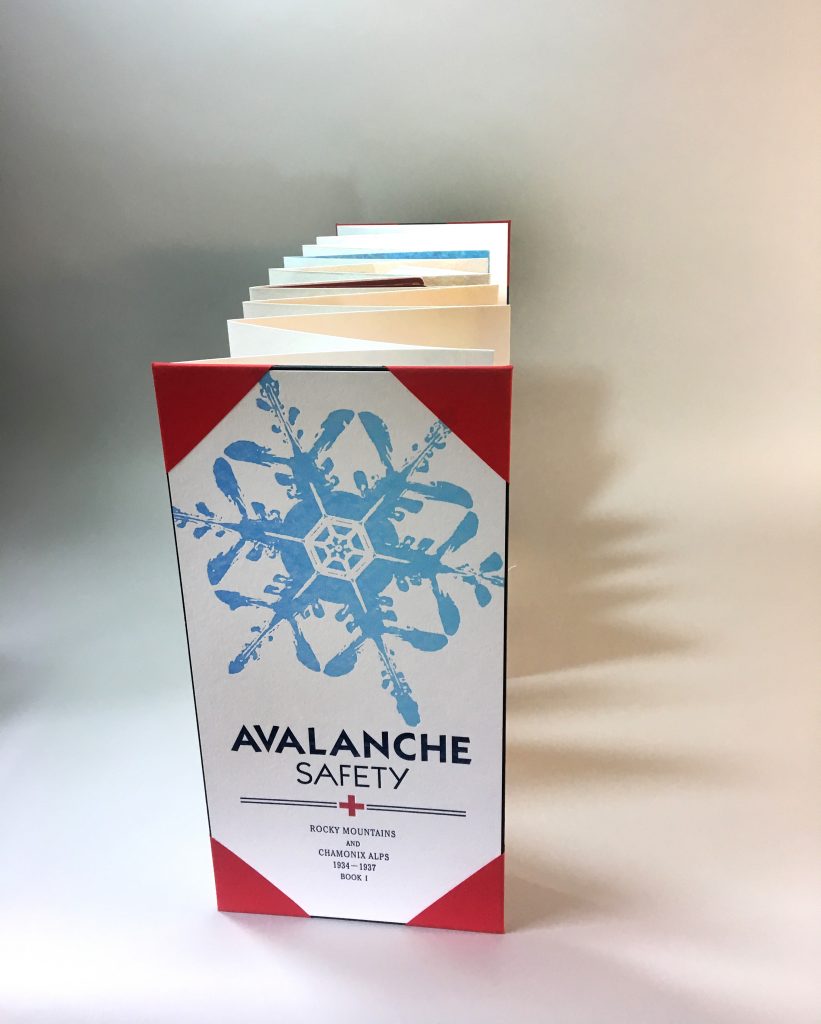 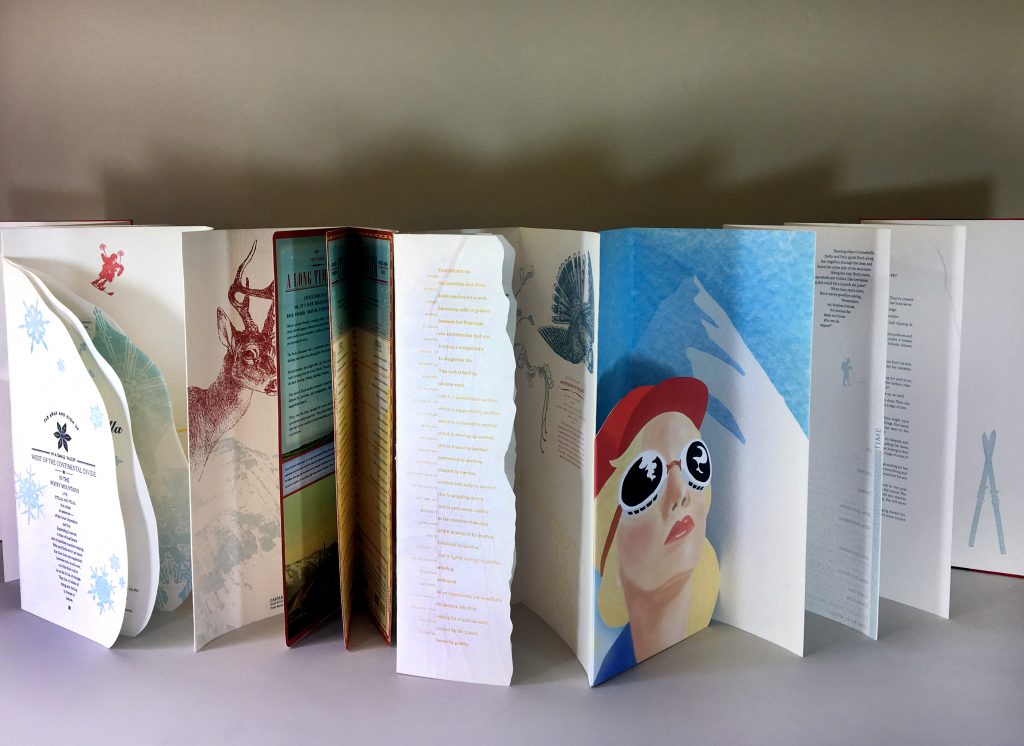 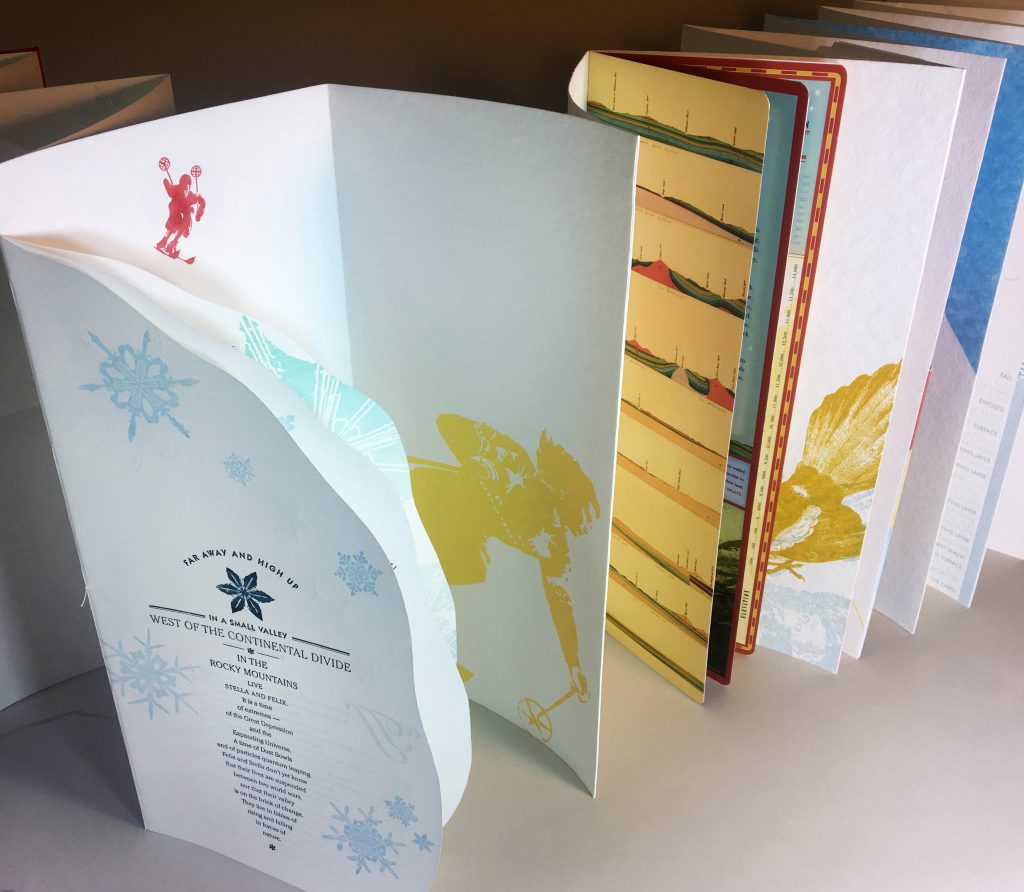 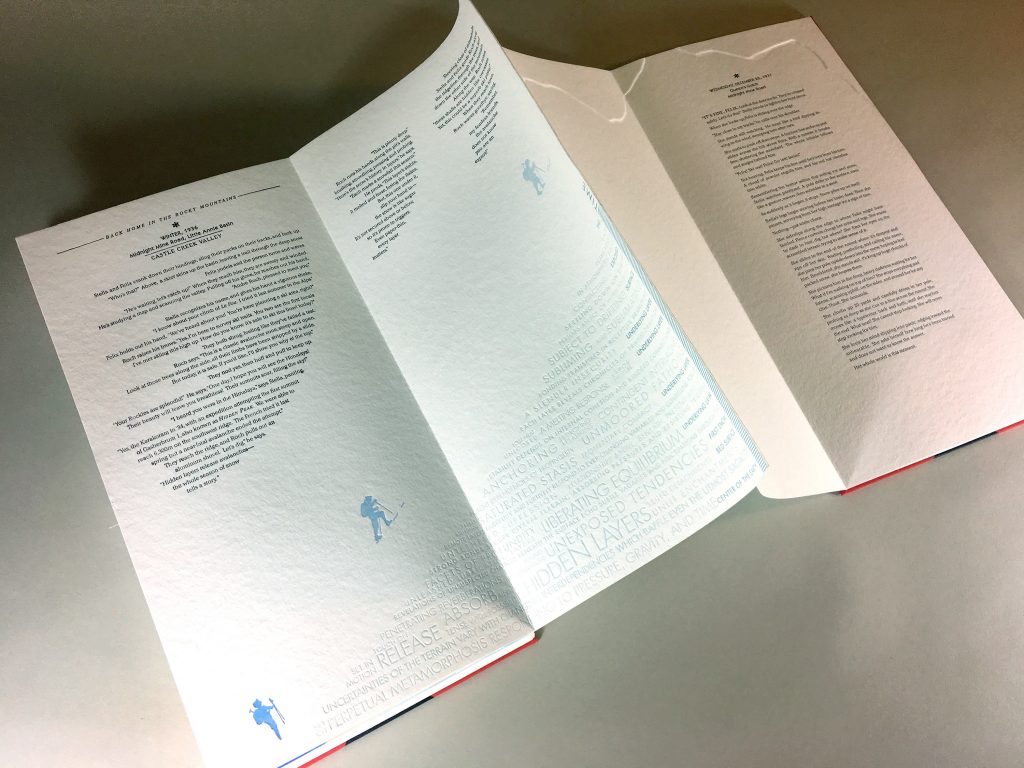 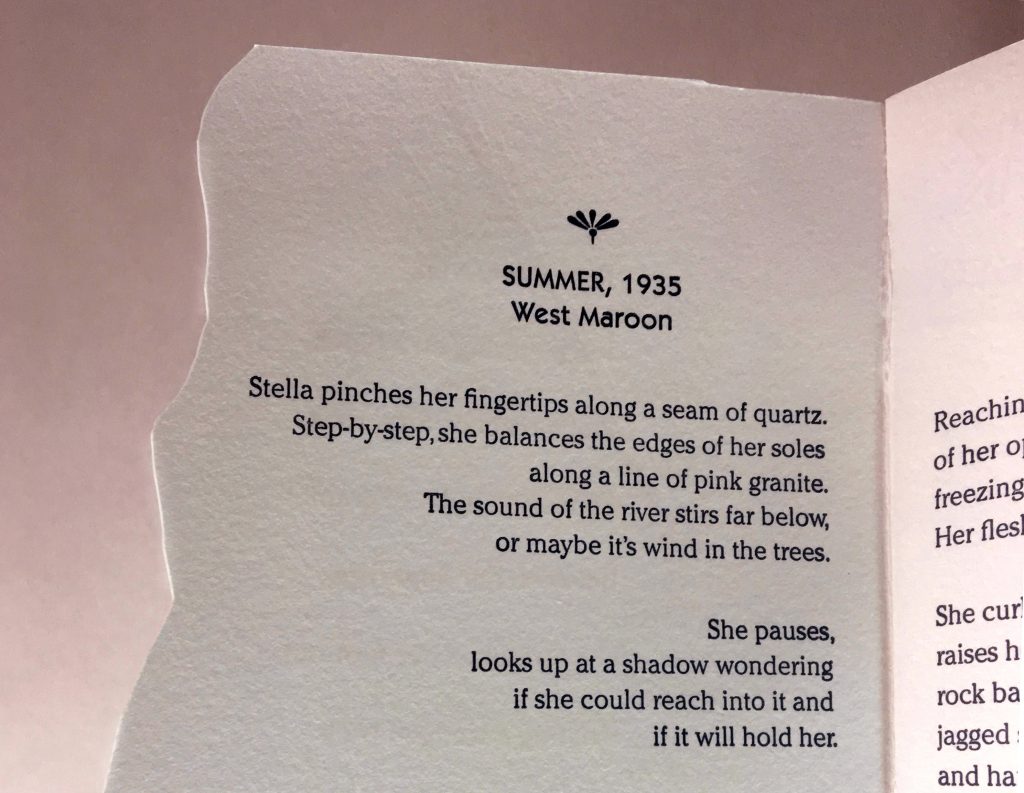 Everything is Interconnected
Knowing This is our Only Salvation.

STORY BY THE ARTIST

STORY: Set in the precarious time of the 1930s, living on the brink of human-triggered catastrophe, two young people explore their relationship with nature amid hidden and prevalent instabilities.

SNOWFLAKES
Each is a crystalline map formed by its unique path through the atmosphere. Delicate intricacies of nature scientifically explained, yet infinitely enchanting. The continual metamorphosis of flakes influences the stability of steep terrain.

AVALANCHES
Hidden layers and triggers release widespread devastation.
Every snowy slope is an interrelationship of variables making its stability difficult to predict. Stability depends on the cohesion between one particle to another and one layer to another. If the force of gravity outweighs cohesion, a slide is inevitable.

For over a decade I have worked on this book intermittenly.
Avalanches have become an apt metaphor for our time and environmental challenges. What began as one book, will be three.

All characters are fictional, except André Roch, an intrepid and light-hearted Alpine and Himalayan mountaineer. Throughout his long life he was an insightful and influential avalanche safety expert.

The paper, made of cotton and flax, is Moulin du Gué.
A gué is the shallow section of a river safe for crossing.
Other papers are Zerkall Book, German Etching, and Curious Metallic. The book cloth is Iris. The typefaces are: Cheltenham, Kabel, Gill Sans, Futura and Bodoni.

All of the crystalline flakes in these pages fell in the early 20th century and were captured by the photographic microscope of W.A. Bentley. Written, drawn, printed and bound by the artist. Animal wildlife is vintage line art.

The “Atlas Biographica” folio features images from the treasure troves of the Library of Congress: 1877 GEOLOGICAL AND GEOGRAPHICAL ATLAS OF COLORADO, surveyed by F.V Hayden. & Photograph of a 19th century silver mine on Aspen Mountain.
I remember a night when I was young, sitting on those mine tailings, looking up at the stars.

Mercy.
Uncertainties of the terrain vary with changing interdependencies which baffle even the utmost sagacity.