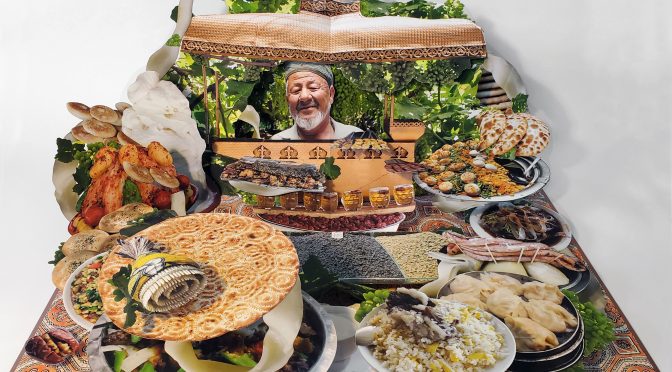 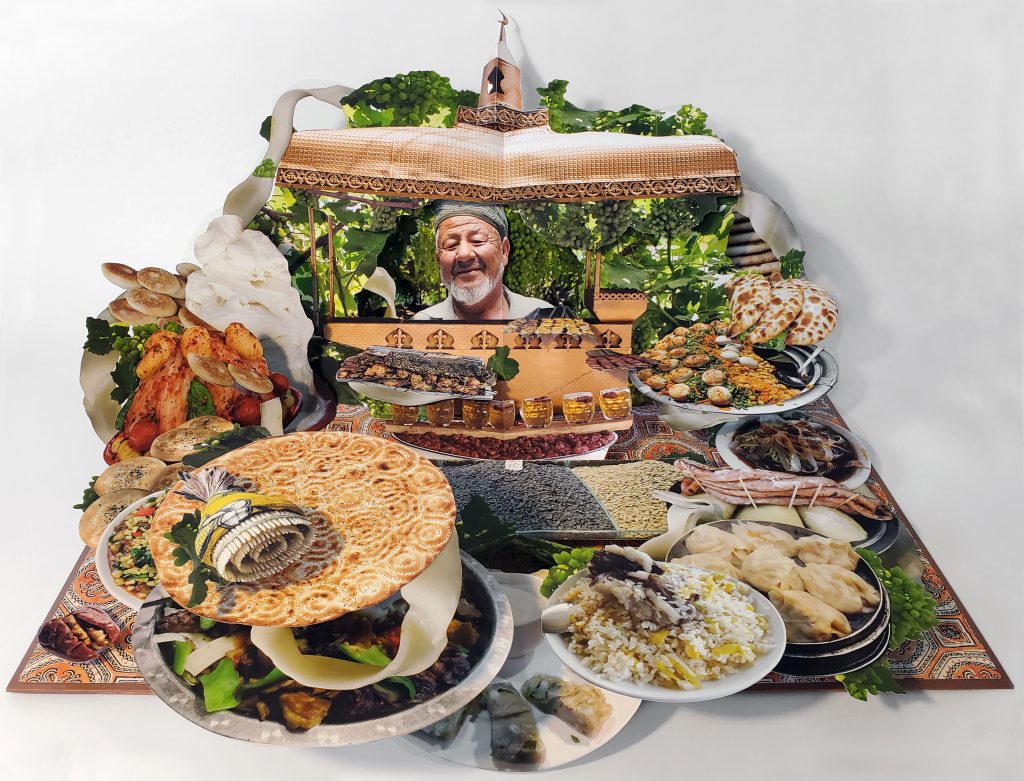 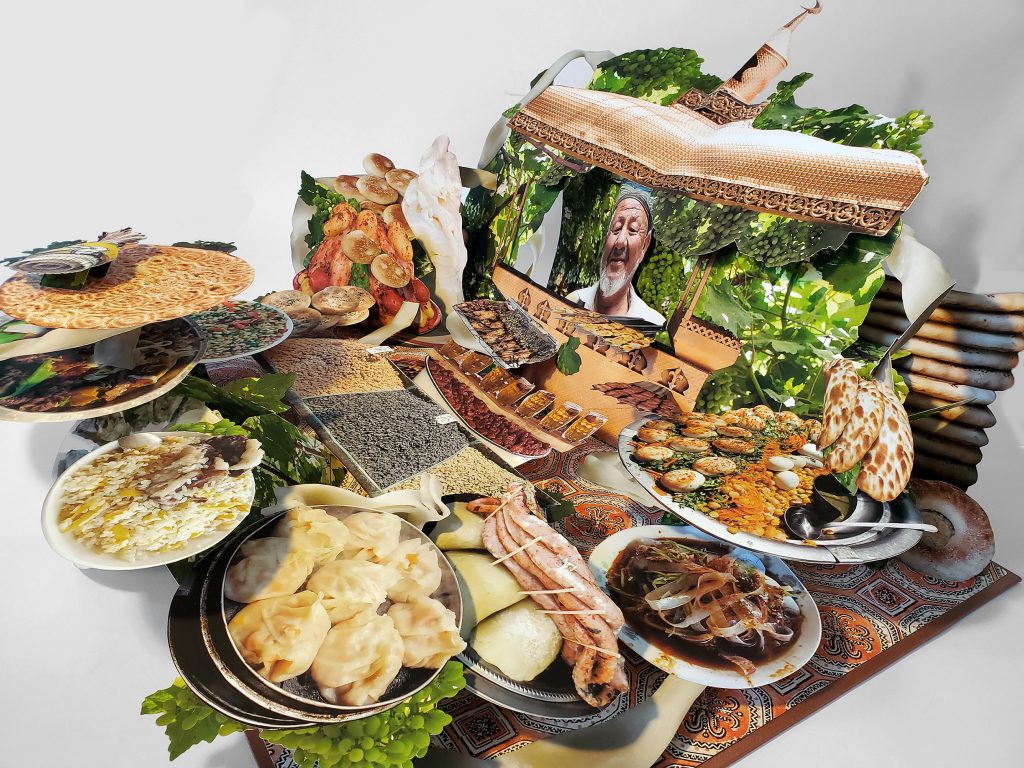 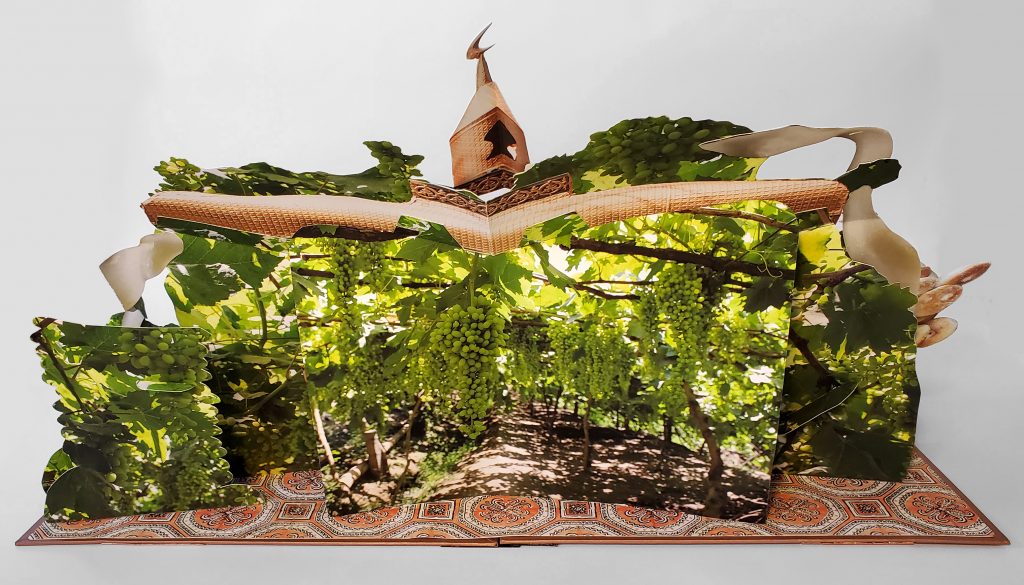 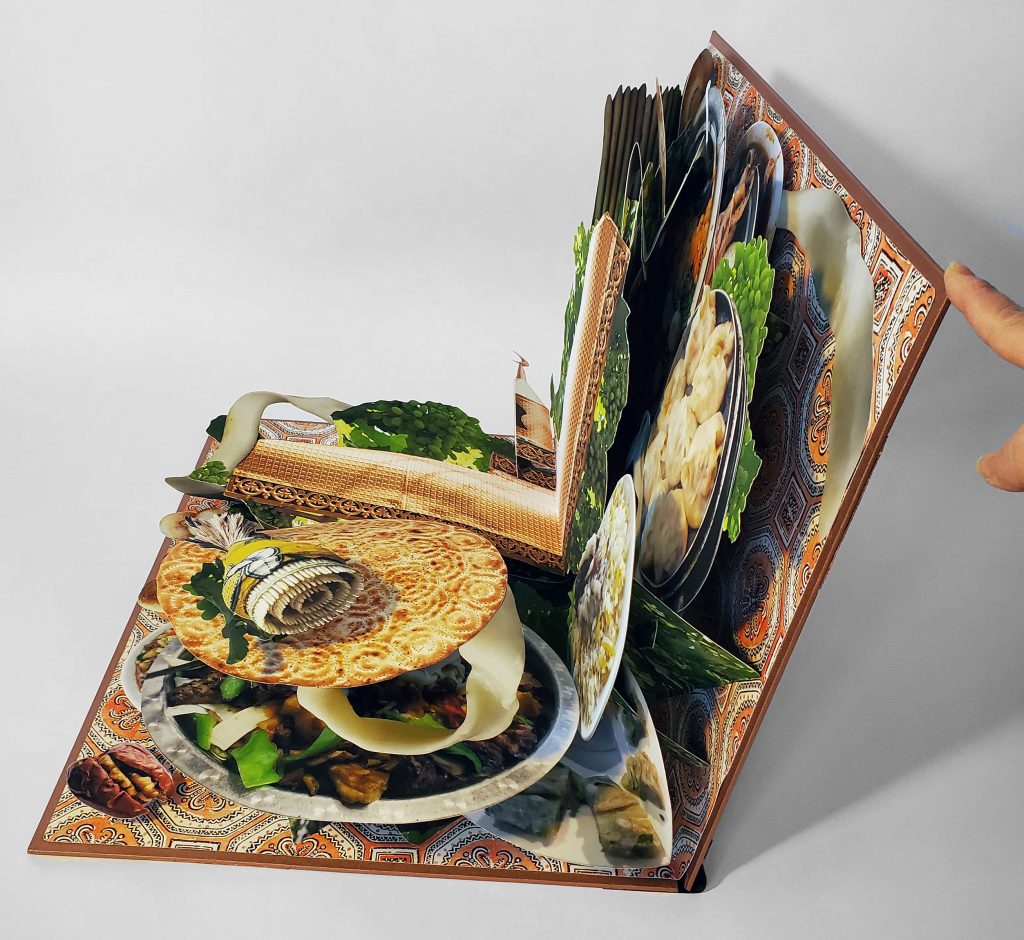 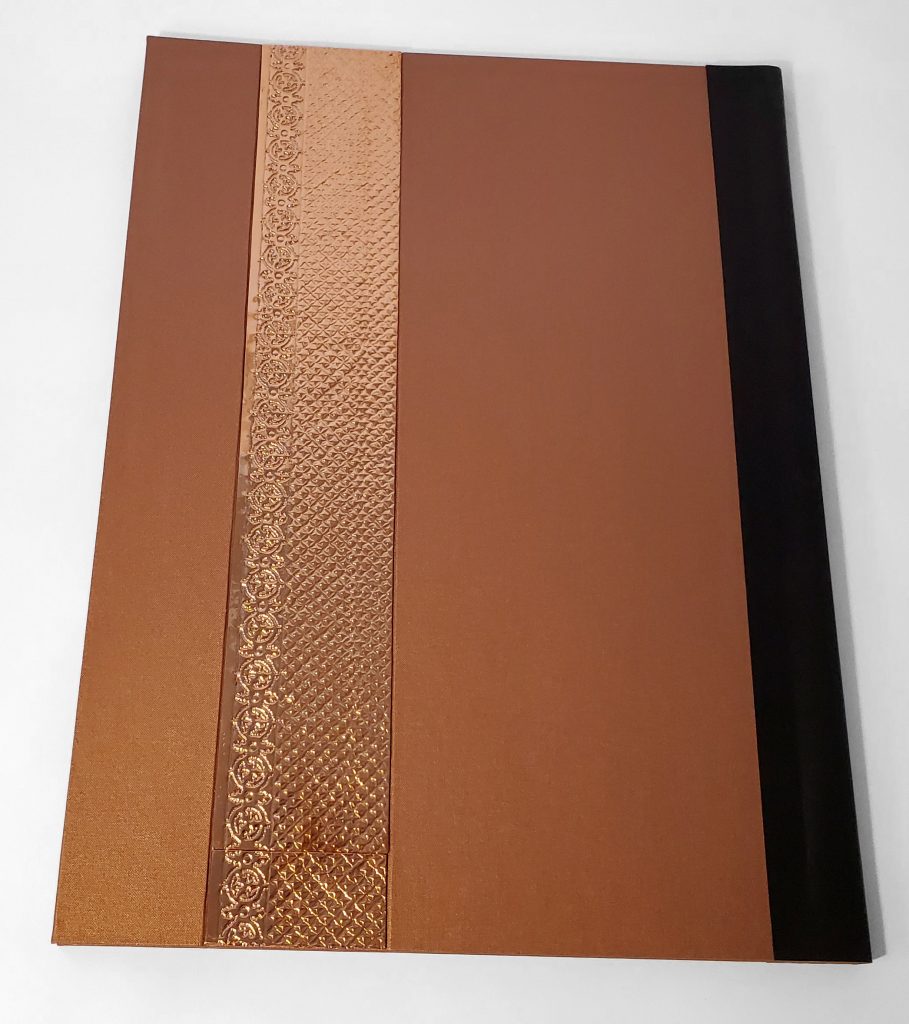 I make one-of-a-kind collapsible artist’s books that combine my photography with pop-up paper engineering. My inspiration for this format derives from my adoration of children’s pop-up books and my formal studies in fine art photography. I am intrigued by the compact and intimate format of a book that when opened, suddenly reveals a playful, over-sensory, multidimensional scene. I photograph for, paper-engineer and bind all the work myself.

Growing up in New Jersey, I was not proud of my Chinese heritage. Yet after college I went to my mother’s birthplace in Yunnan Province, China, to teach English and stayed for three years. China has 55 officially recognized ethnic minority groups that comprise less than 9% of the nation’s population. Twenty-five reside in Yunnan, with the Han representing the majority. In Yunnan, I learned that my mother is a member of the Black Yi Nuosu minority and that her grandfather was governor of Yunnan from 1927-1945 and commander-in- chief of the 1st Army Group during WWII. In Yunnan I found people like what I saw in the mirror; they did not fit the stereotypes, the archetypes, the categories that I was taught were typically Asian, and this recognition sparked a new sense of identity, pride, and acceptance. Learning about my Yi ancestry and family history in my mid-’20s inspired me to formally study photography and begin my current body of work that is still in progress.

In 2008, 14 years after my first trip to China, with the help of a Fulbright fellowship, I began We are Tiger Dragon People, a series of photographic pop-up books about the ethnic minority groups of China. After spending time in an area, I return home to my studio in Philadelphia to create pop-up books from my photographs. The pop-ups range from 5 inches to room-sized installations of 21 feet. In 2018 I went to Tétouan, Morocco, to learn traditional metalsmithing. I incorporated brass metalwork into the cover of Uyghur Food showing a visual relationship of the Arabic designs shared between the Muslim communities in Northern Morocco and Northwest China’s Xinjiang Province.

I traveled to Xinjiang in 2014. The US Department of State issued a level 3 travel advisory to the area, but I had purchased a nonrefundable ticket from Shanghai where I was attending an artist residency. Fortunately, I was able to get in touch with two American Fulbright students who were conducting research there, so they encouraged me to continue with my trip and stay away from Han Chinese groups who had recently been targeted by local terrorists.

As its name suggests, Uyghur Food features typical and popular cuisine of the Uyghur nationality. In the front left you see naan bread with traditional designs that are hand punched with a chicken feather durtlik (stamp). The copper background is a classic kabob grill cart. The dishes are all placed on a traditional tablecloth and are surrounded with grapes from the Turpan Grape Valley. These grapes account for 80% of China’s grapes and raisins. Hand-pulled laghman noodles surround the spread.

Uyghurs are a Muslim Turkic ethnic group living within China’s dominant Han and have been under Chinese control since the 18th century. The majority reside in Xinjiang Province, which translates as “New Frontier” in Mandarin Chinese. Rich in natural resources, the economic development of the region has been accompanied by the large- scale immigration of Han Chinese. In 1949, Uyghurs comprised 82% of the population. The Uyghur population today makes up under half and hundreds of thousands are detained in re-education camps. Xinjiang Uyghur Autonomous Region is now one of the most heavily policed areas in the world.