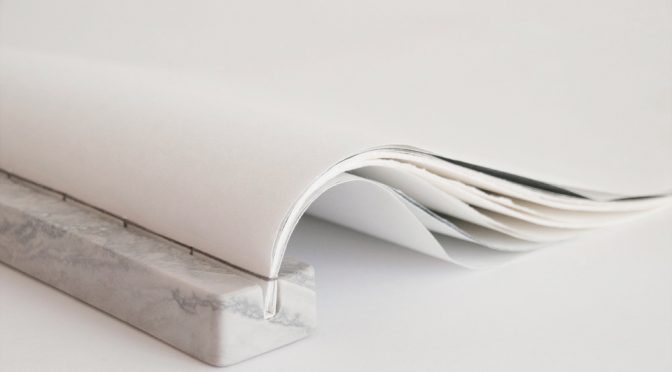 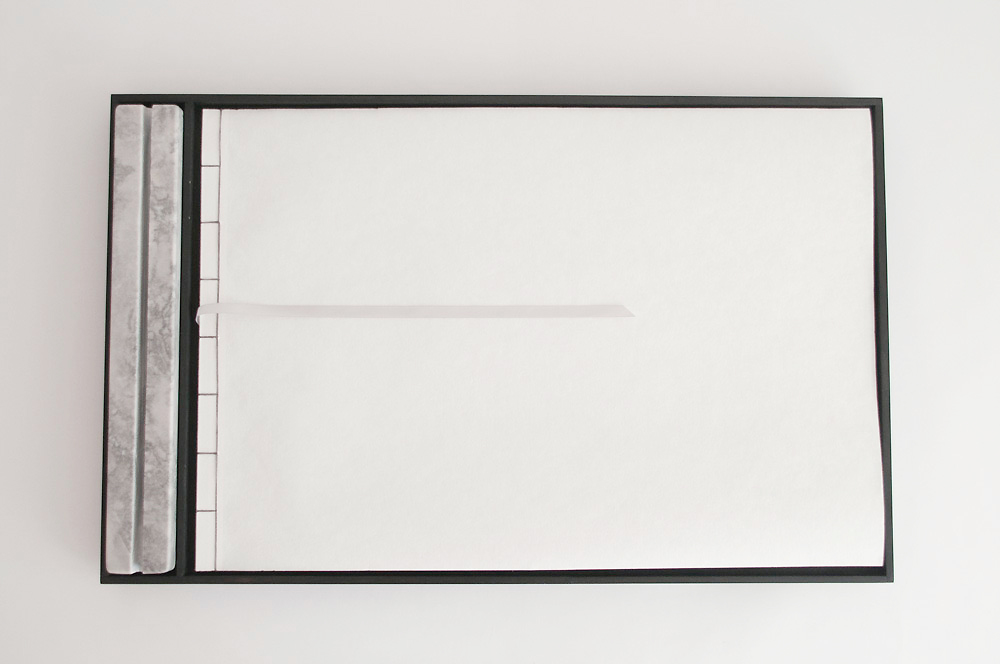 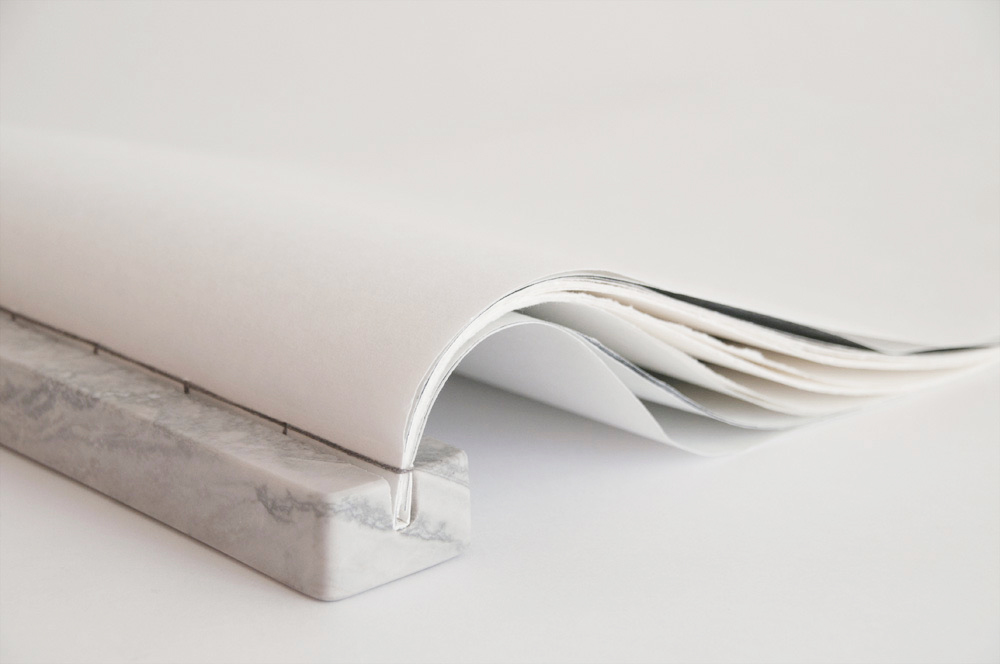 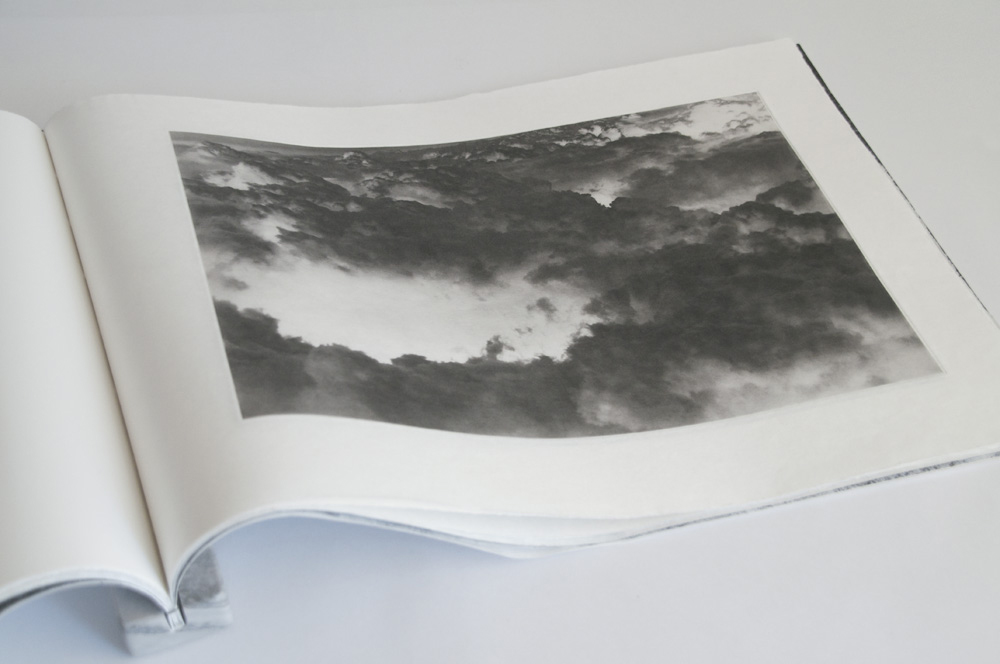 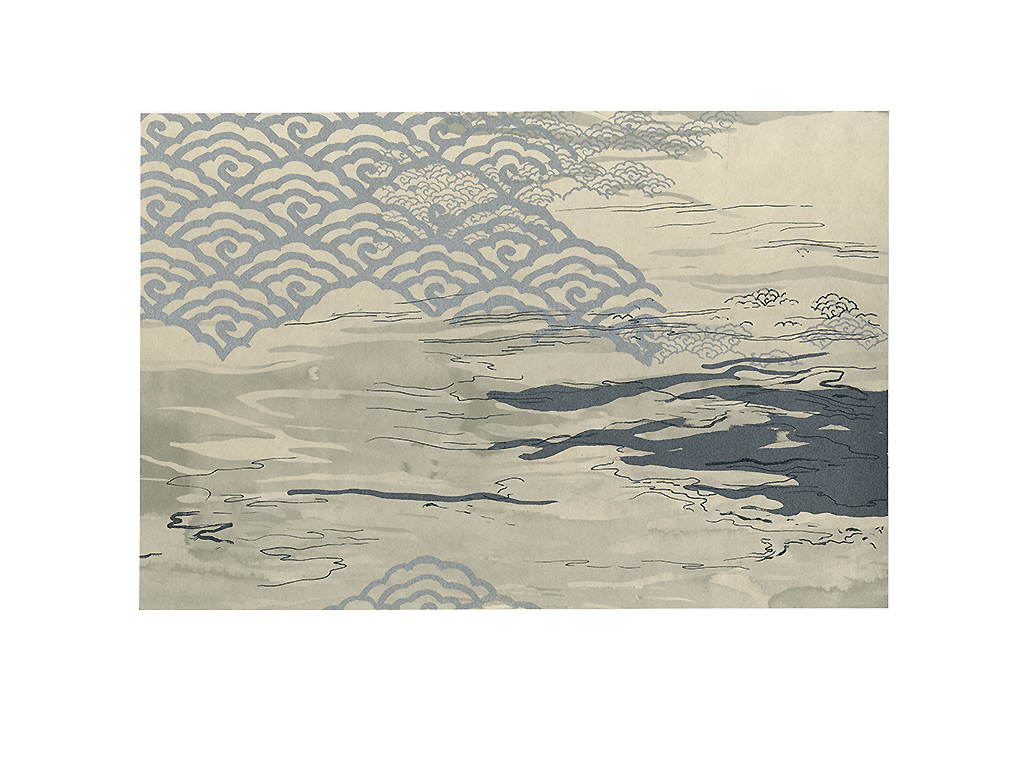 SeePress Books is a collaboration between artists Stephanie Russ and Isabelle Fleurelien​. The partnership began in 2016 as a way to explore the theme of water through the mediums of print media, video, photography and book arts.

Undāre
From the Latin to flow, undulate and/or rise in waves

This book is a reflective work that creates an intimate and personal space to contemplate water. Its spiritual and purifying properties as well as its more ominous and foreboding qualities are the focus. Water provides us with a primal connection that reaches beyond ourselves to our collective memories and histories. The meditative trance in its stillness, ripples, swirling eddies or rushing water is what  Undāre embodies.
Water has recently shifted to a monetary commodity, highlighting its potential loss through Climate change. The viewer is invited to ponder its value and look beyond its surface challenging our mortality as well as that of the planet.
The elements in this work represent the building blocks that sustains us and the experience of reading it a ceremony. The book is water, the pages its flow and the stone what lies beneath. Its container suggests a commemoratory vessel honouring the memory of something that has yet to pass.

​Mixed Media Prints
For the drawings I began to look at the ways water is visually represented. My research of patterns and representations of water were diverse with many coming from historical Japanese woodcuts. I was also very inspired by​“Hamonshu: A Japanese Book of wave and Ripple designs” ​by Mori Yuzan,1903.
These patterns aimed to simplify and identify movements and qualities of water. Incorporating and inspired by some of these patterns it became a way for me to contrast the simple with the more complex. Each element in the pattern was hand drawn to reference its uniqueness.
-6 prints of lithography, ink jet, screen print, printed on Okawara and chine colle on Somerset satin. 15” x 22”

Photo Etchings
The photopolymer etchings came from photos taken over several years. Images of fast moving water, reflections in water, winter ice, the clouds, some of the vast ways we experience water in our lives.
-​8​ ​Photopolymer gravures on Tokuatsu. 15” x 22”

The book itself could not be produced without water.
Technical processes used to create the images also have a strong relationship to water. Lithography is achieved because water repels ink from the non image area. Photopolymer gravure plates are developed in water. The lithographic tusche washes are created because grease floats in the water, to be deposited on the paper or film only when the water evaporates, leaving the grease behind. These processes became metaphors for some of the things happening around us. Rivers drying up, floods, tsunamis and the effects of climate change.