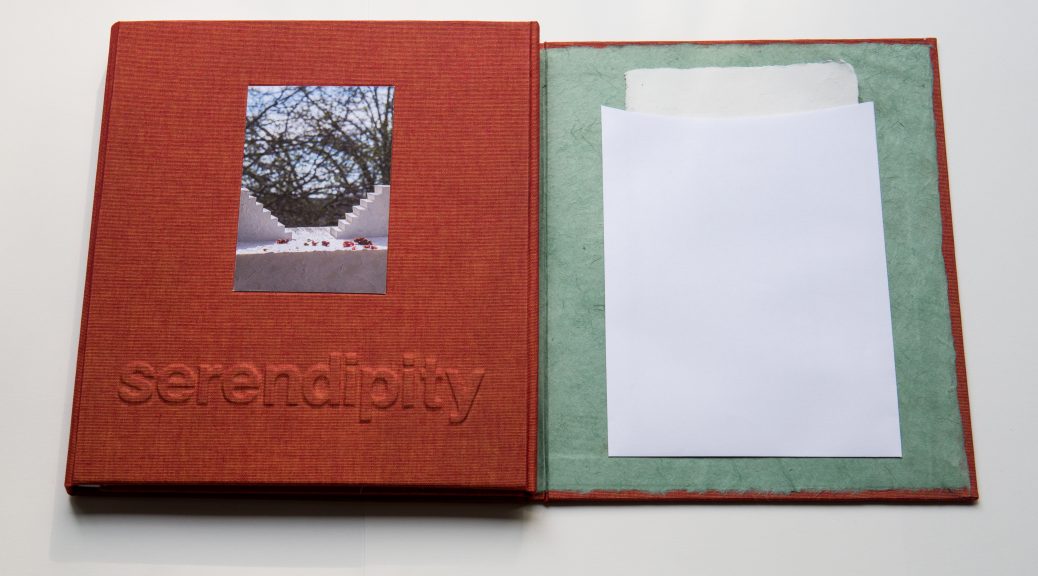 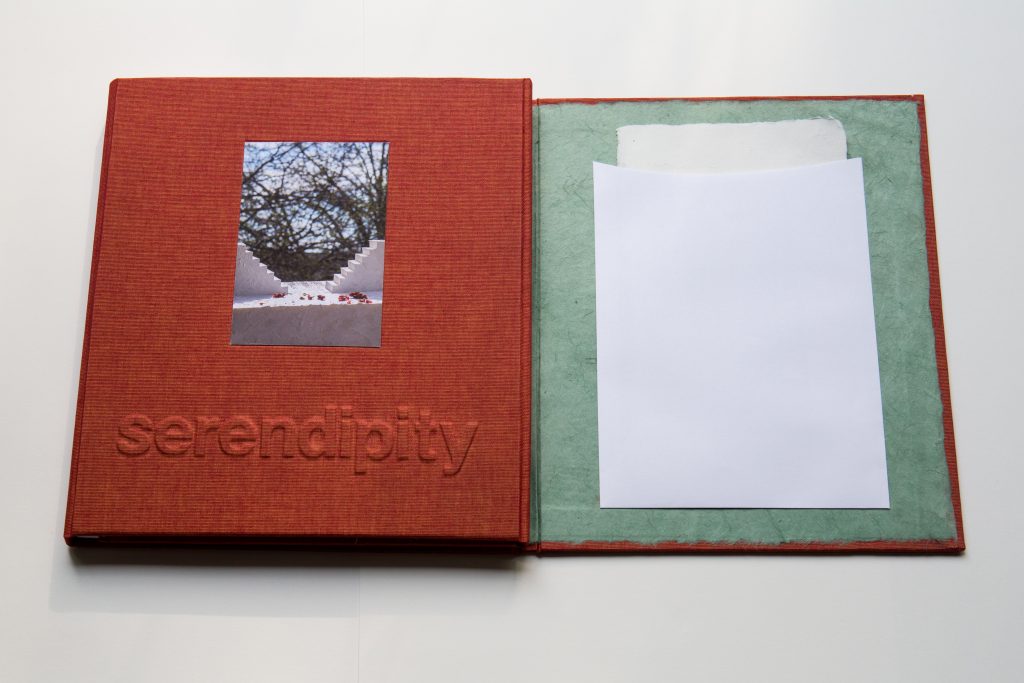 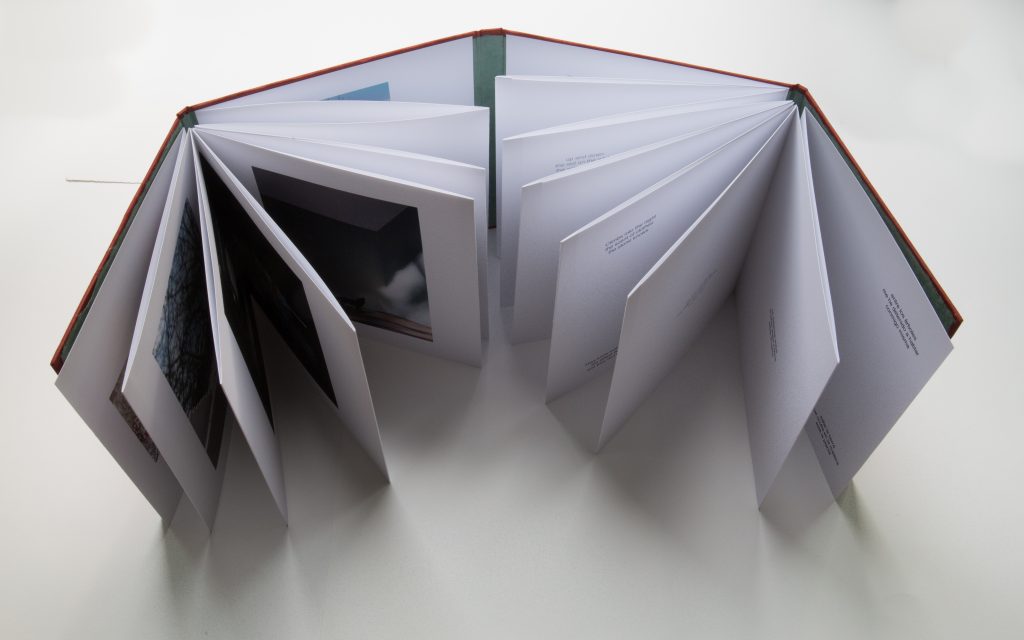 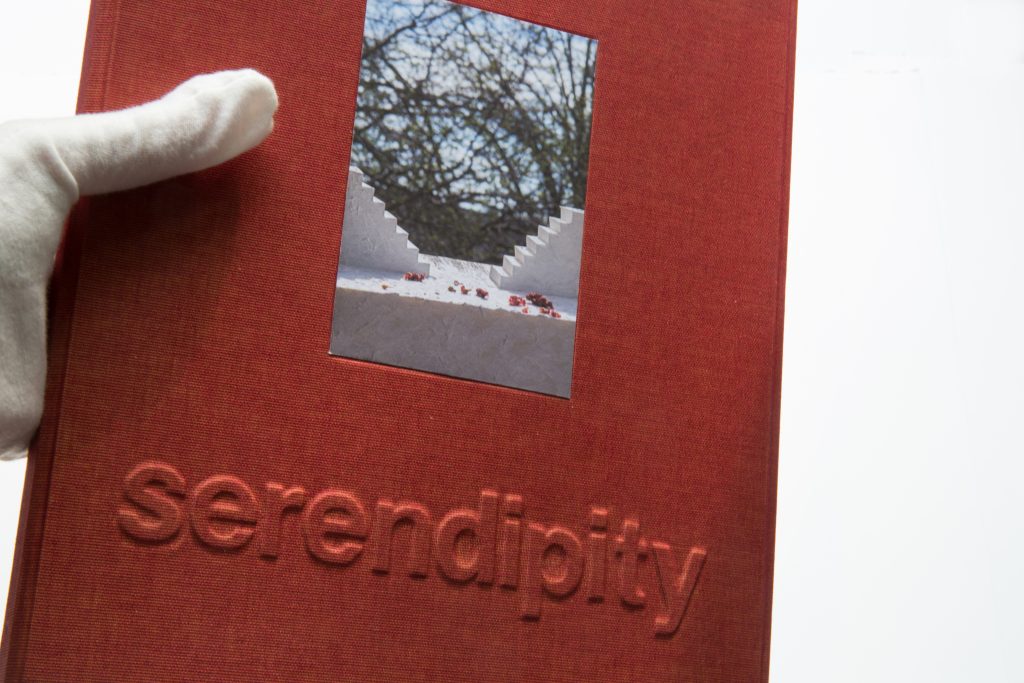 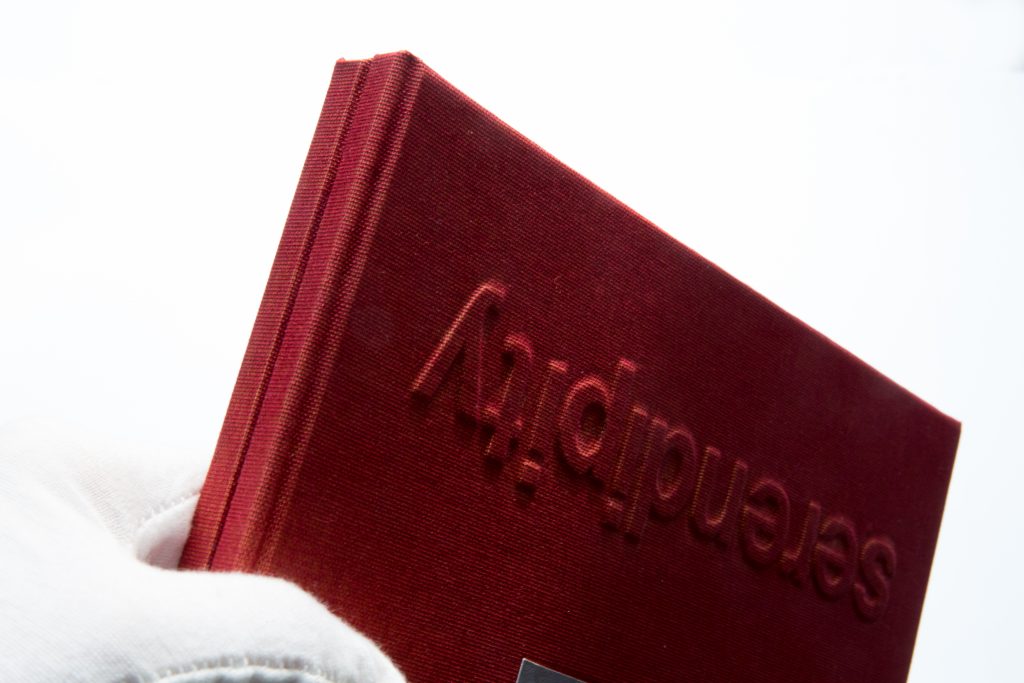 Serendipity explores the nuances of the nature of remembering. Dipping into various mediums (photography, poetry, printmaking, bookbinding, paper making) this project offers a multifaceted exploration of cultural and personal memory.

This book is the result of a collaboration between myself and the Uruguayan poet Horacio Cavallo (National Prize of Literature, 2015). It began when a fortuitous encounter with the poet set in motion a journey in search of repressed memories. I met my favorite writer by chance in a bookshop. We discovered that we had grown up in the same old neighborhood of Montevideo in the late seventies when the country was under the darkest dictatorship. Coincident and divergent recollections came to light as our conversation progressed: I created a photograph and he responded with a haiku, then I responded to his poem with a new photograph, and so on.

We were then those secondary characters in the life of adults dealing with big problems. We want now to validate our “unimportant” childhood stories that were born and thrived under the tyranny. Sometimes resonances of that terror made their appearance in our memories and surreptitiously intruded on our child’s play. Each iteration is not an actual reenactment of a childhood memory but rather a poetic reconstruction of the lasting feeling. This visit to the past is at times vindication, at times denial and always questioning.

The book contains all these different kinds of memories in various spaces within itself. It is covered outside with red cloth and inside with green paper, as the photographs themselves take us through the muted or luscious greens of childhood with splashes of unexpected red. It opens symmetrically to two accordions featuring the two voices in this dialog. As our memories themselves seemed interchangeable so are the different pairings between the image and the haikus that this structure enables. We can see one image and one haiku at the time or we can display the whole scroll of memory by completely open each accordion. Tacked in the inside of the cover there are yet more surprises: some essays are hidden at first sight, and when found they reveal yet another memory – a more ambiguous one, less precise, somehow floating between the deckle edges of the handmade paper.

This book is bilingual, as many Uruguayans living elsewhere are. Original haikus in Spanish and original essays in English are printed in black. Translations are printed in grey.

The presence of my father with his fingers eternally stained by ink pervades all these childhood memories. As a typographer who helped found the labor movement in Uruguay after World War II, he was specially persecuted, as all the printing trades workers were, during the dictatorship. All text in this book (haikus and essays) is hand set letterpress printed in tribute to him.

Video of the book: https://youtu.be/3c-Ffo_zniA