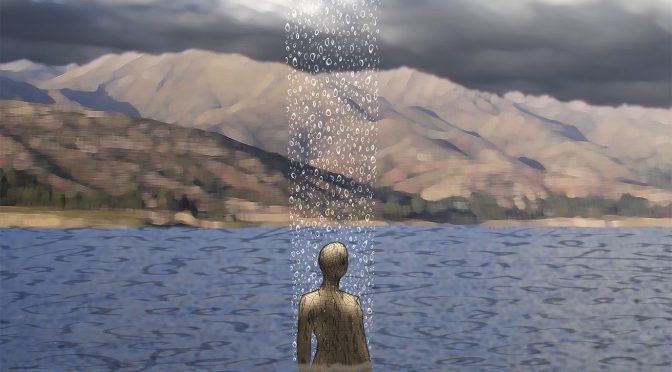 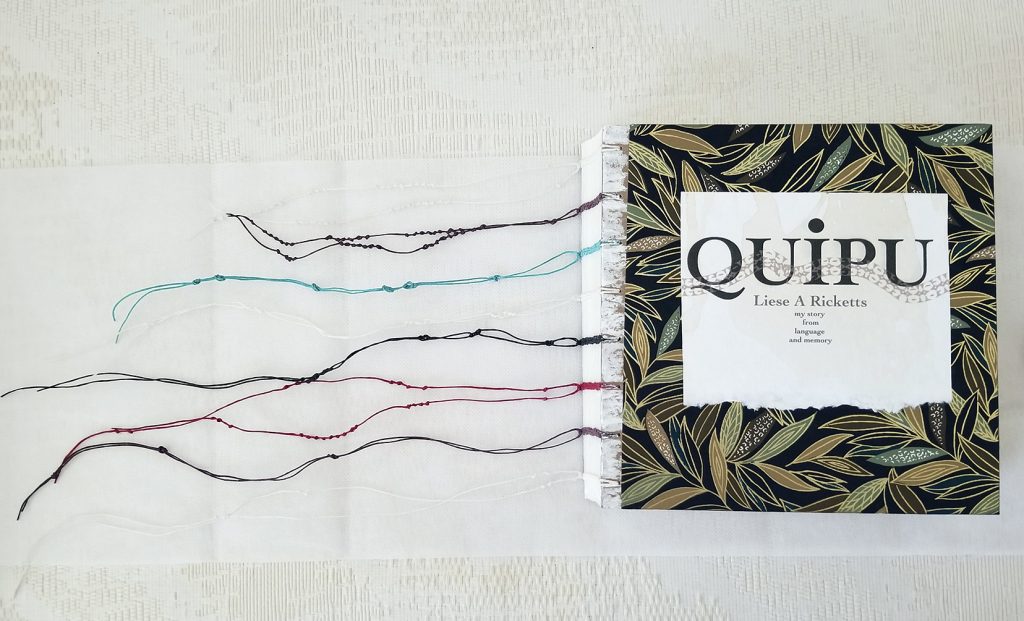 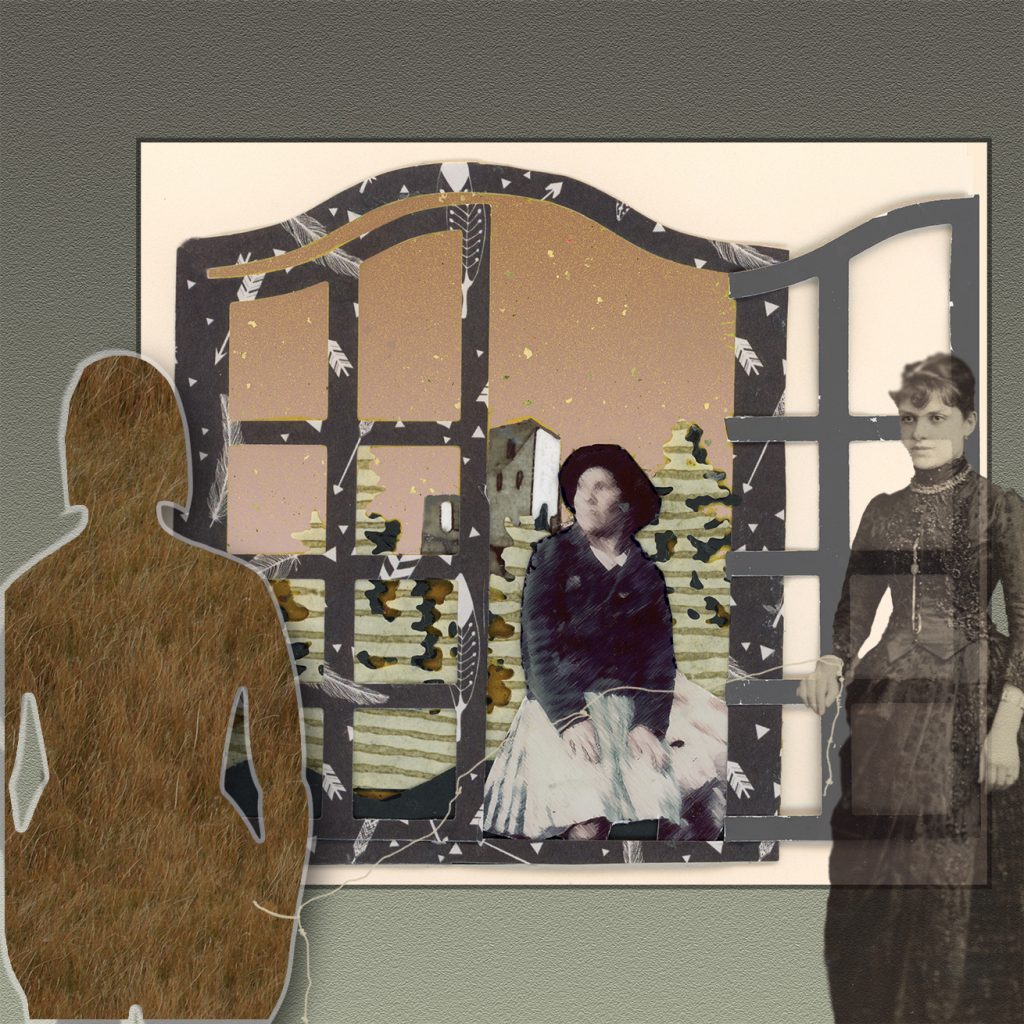 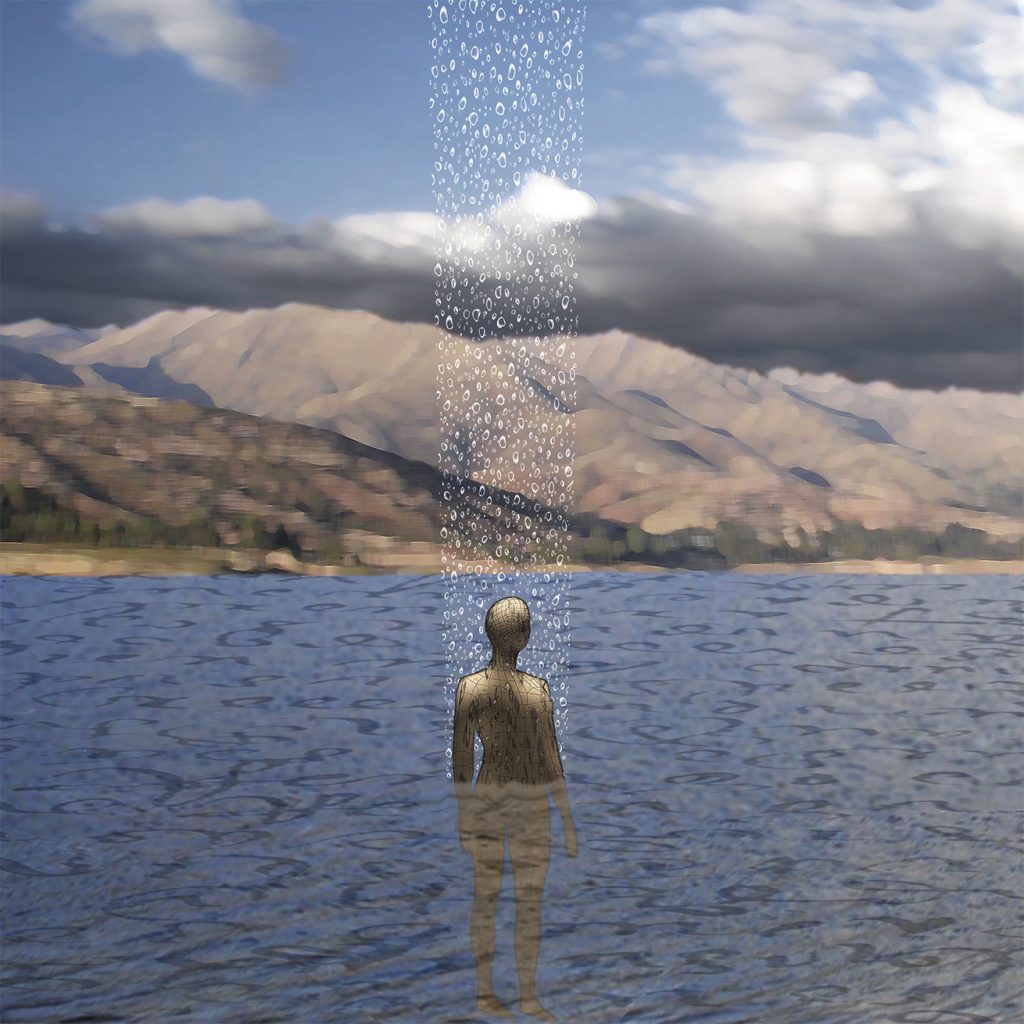 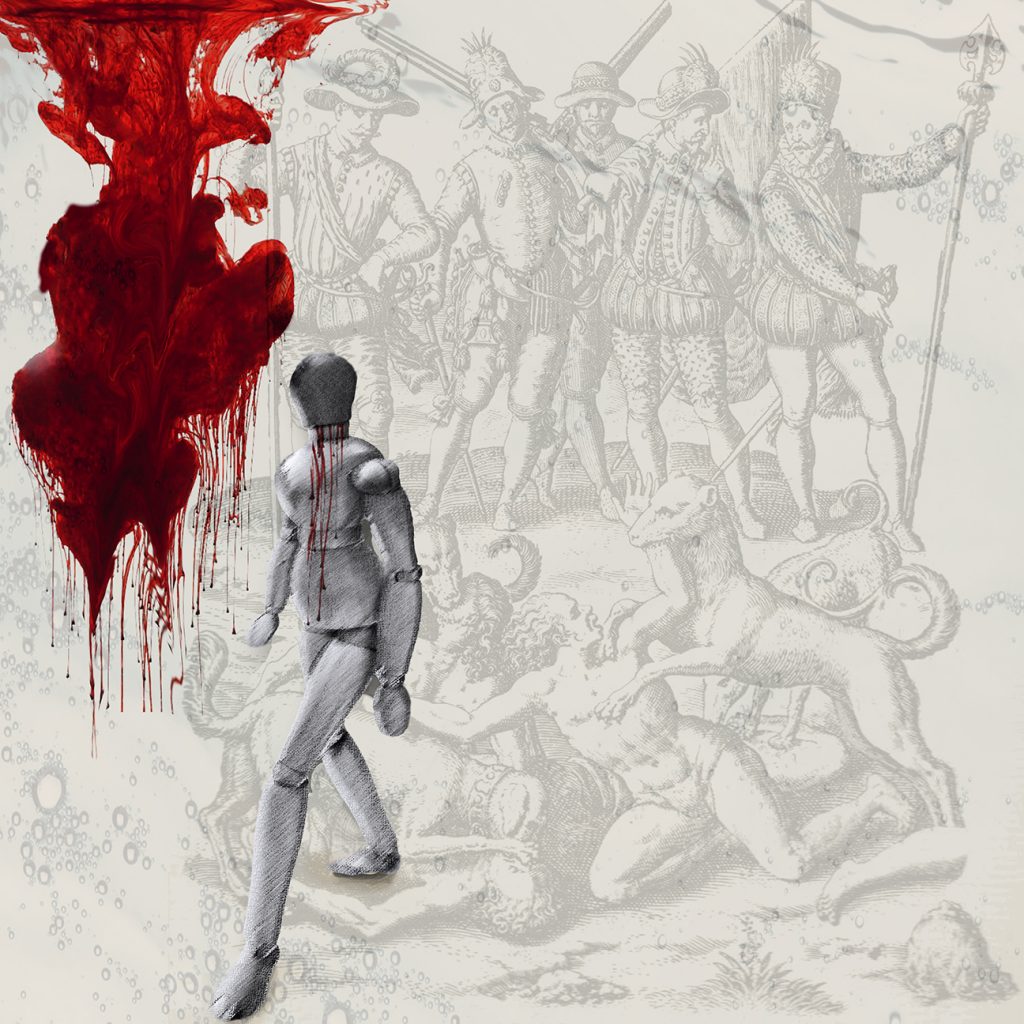 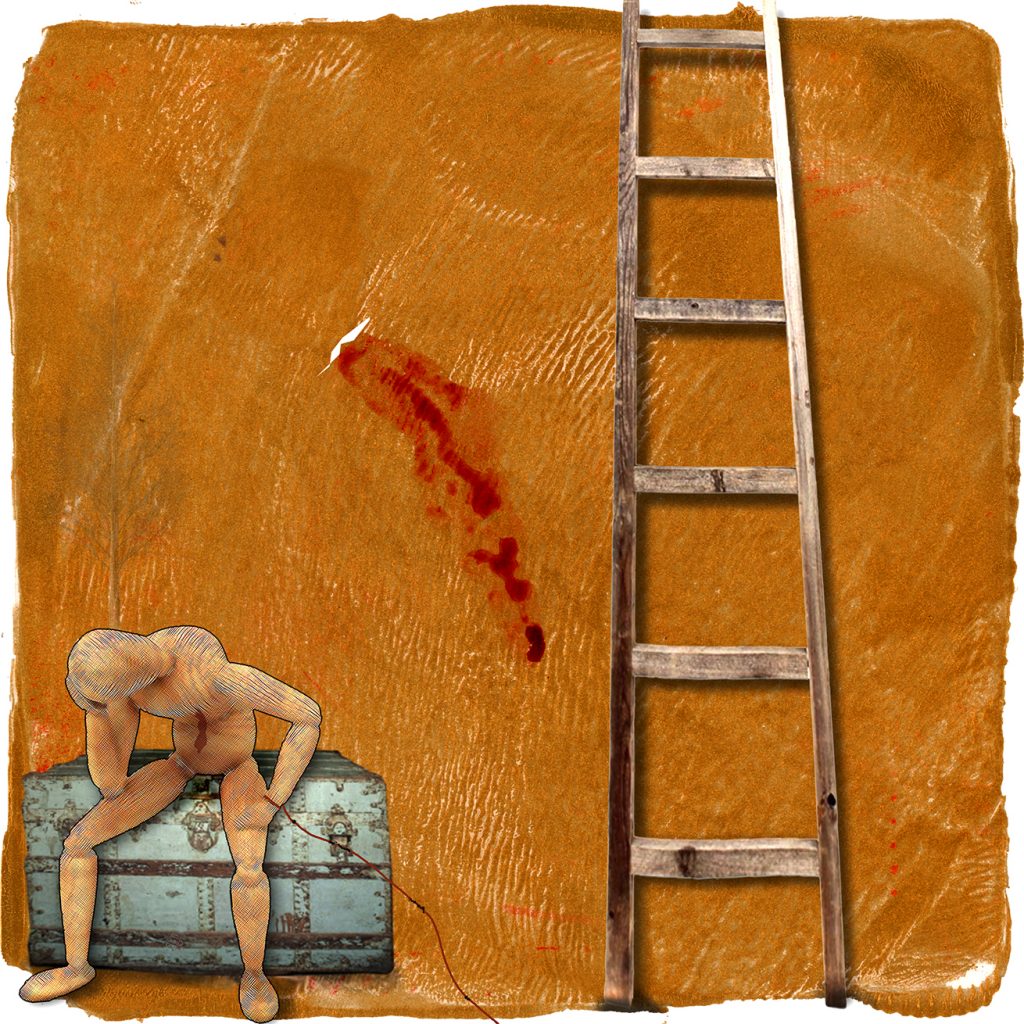 Quipu is my recent artist book, handmade and bound with my own images, collages, and story/text.

A quipu is an ancient Incan device for recording information, consisting of variously colored threads knotted in different ways. I have used the knotting with linen thread on the binding that tells the story of my relationship to Inca Tupac Yupanqui, my 21st great grandfather.

Since June of last year, I was utterly obsessed with my family genealogy, spending 12 hours a day every day, trying to find out what I did not know. I had no idea why. I was searching fanatically for an unknown. I found that this period of intense research was akin to the characters in Close Encounters of the Third Kind, building mud towers in their living rooms, not understanding the reason but compelled to do so.

In November I discovered my direct link to Tupac Yupanqui. What was the most unusual aspect of this discovery is that I had lived in the small village of Chinchero in Perú in 1972, the same small village where he had been poisoned in his fortress in 1493. We had each walked the same stone streets and seen the same virtually untouched landscape 500 years apart from each other.
I am the sole person in my family to know this story. This book is a testament to the synchronicity of this past and present.

The story appears along with my collaged images in the spreads, in text either handwritten or typed, placed in small envelopes or incorporated with collage elements.

I am planning a self-produced solo exhibition of this work in that same village, for 2022. A friend, a well-known Peruvian filmmaker, Miguel Barreda Delgado, and I plan to create a film based on this.