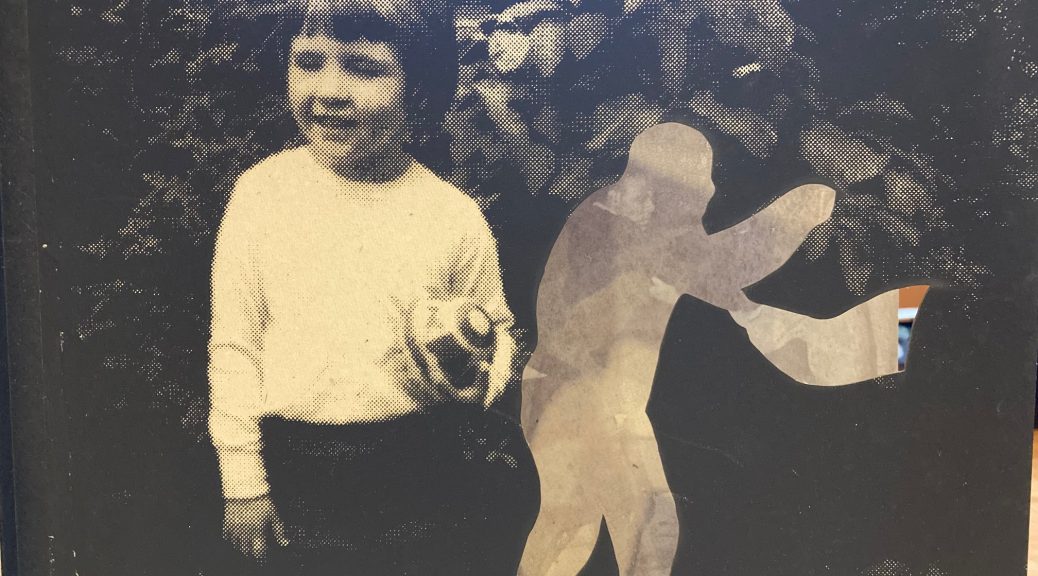 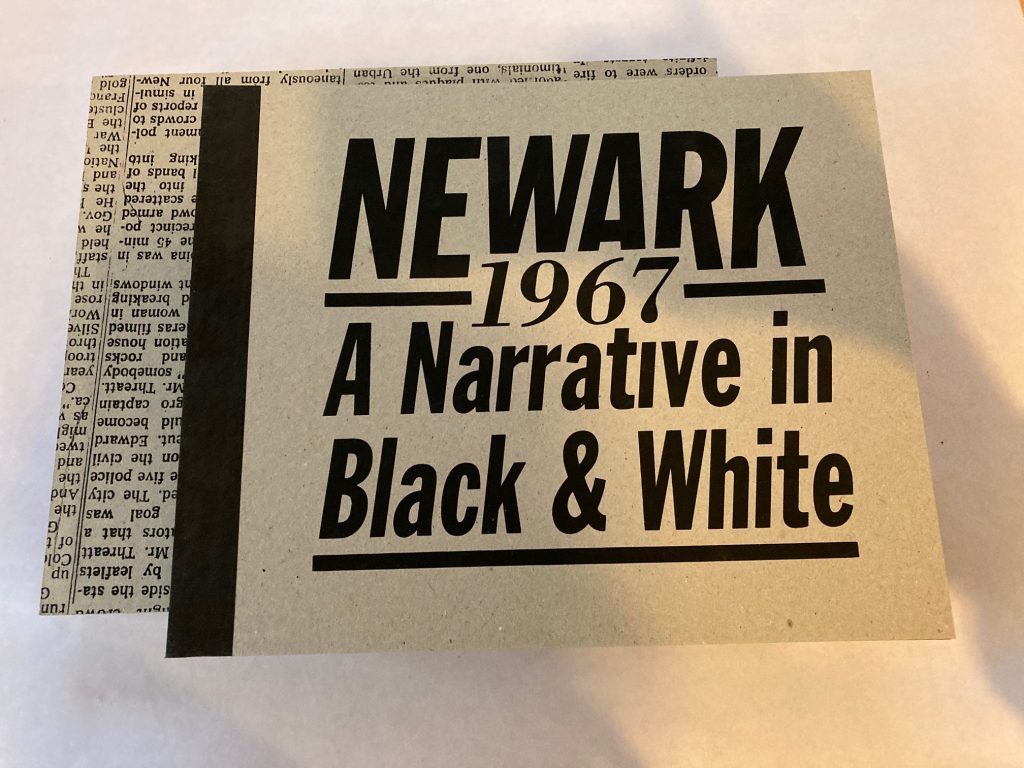 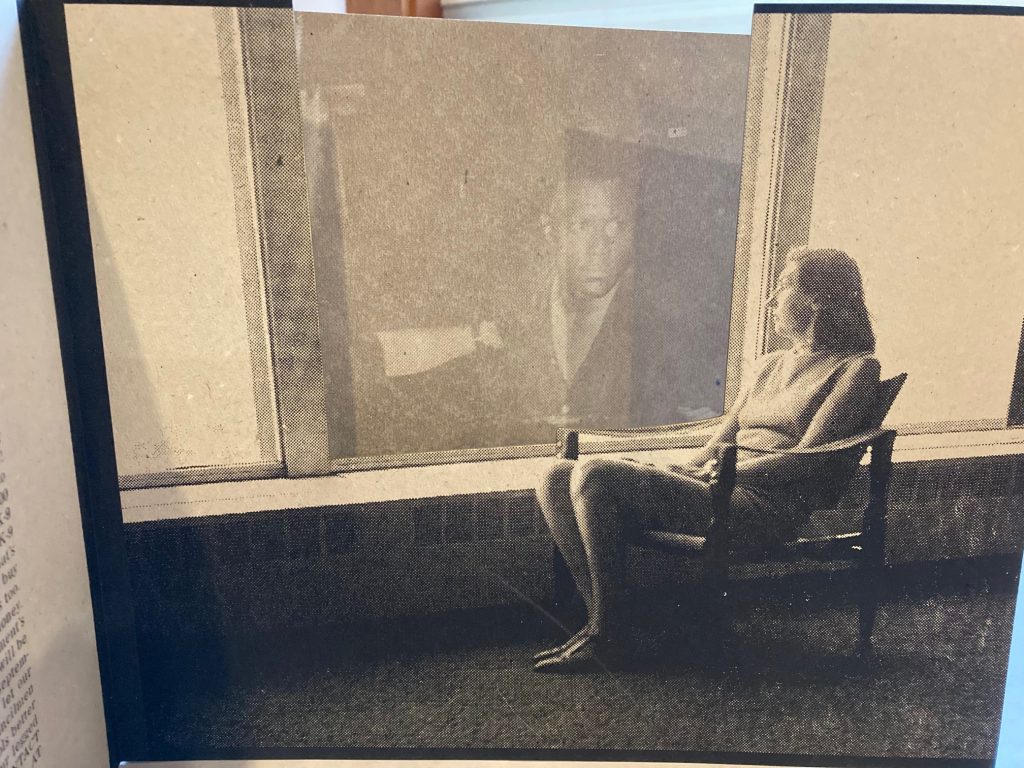 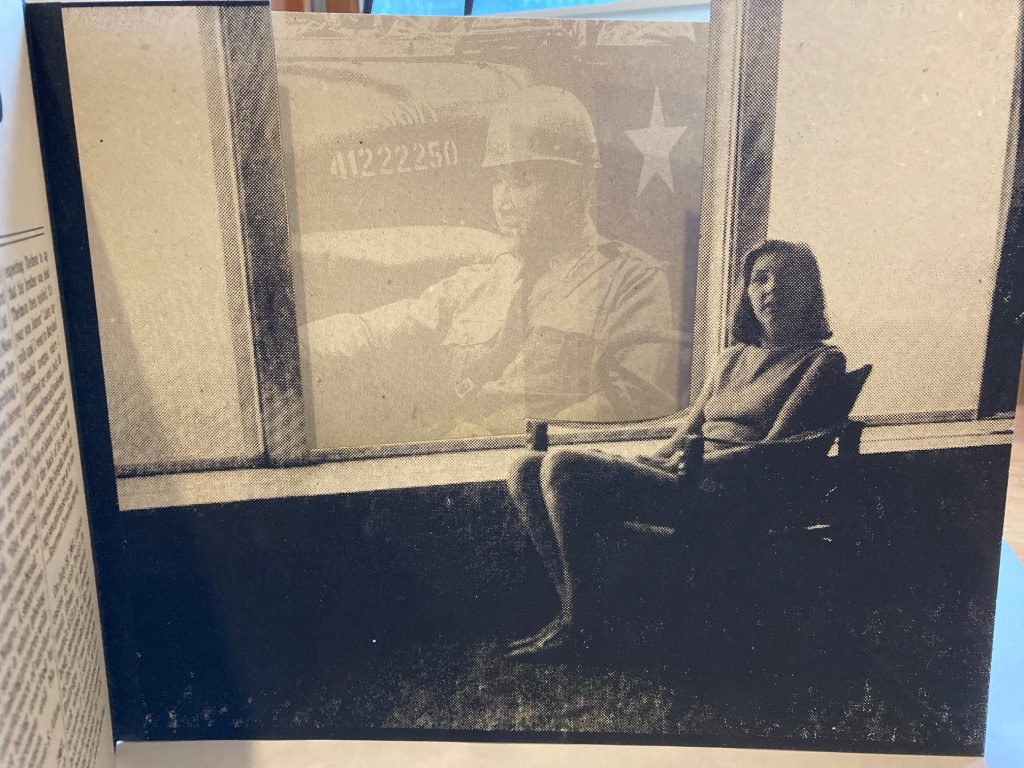 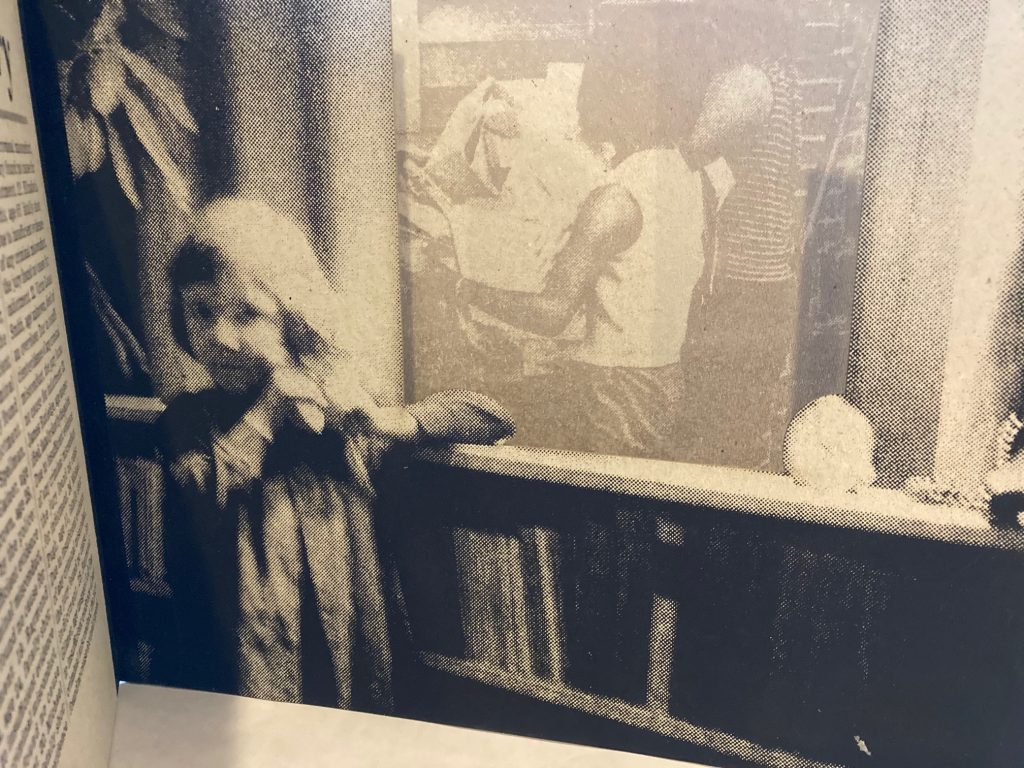 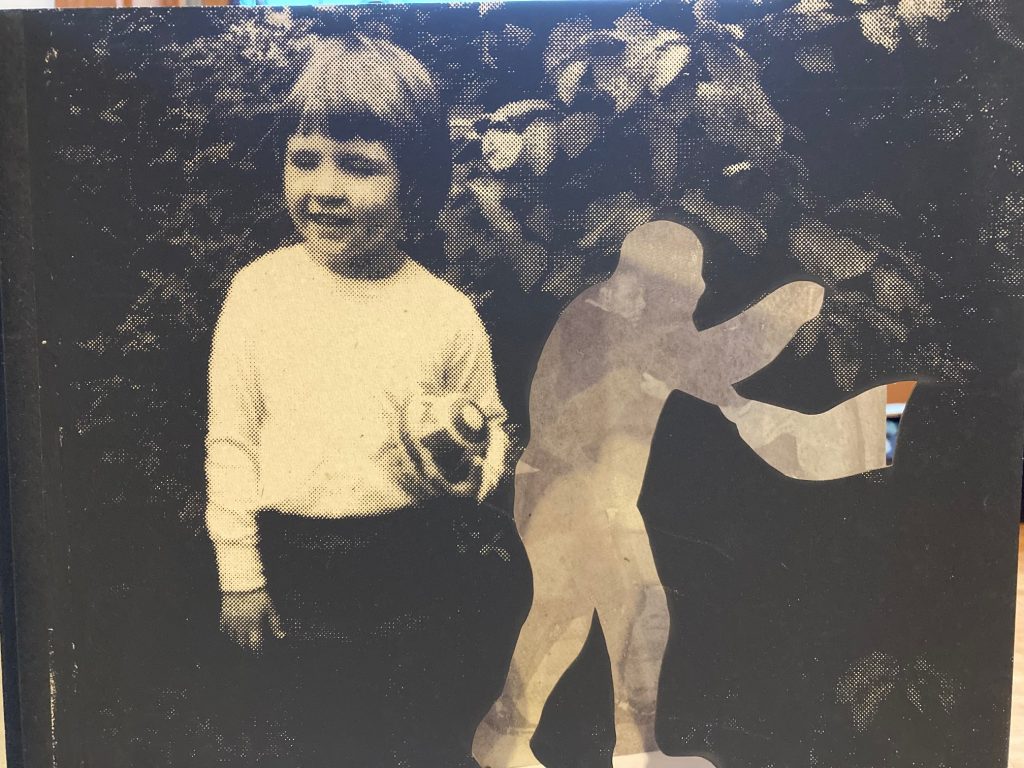 Newark 1967: A Narrative in Black and White examines the reality of “domestic unrest,” both on the streets of Newark and in the abusive household that I grew up in. The book troubles the relationships between racism and sexism, as well as the hidden parallels that exist across culture and class.

In 1966 my parents, along with hundreds of other white, middle class couples, were offered cut-rate rents on apartments in the newly-built, I.M. Pei-designed Collonade high rise, part of an effort to “whitify” the majority-black city. A year later, when I was four, protests against police brutality broke out, the national guard was called in, and over the next five days, police and military units turned the city into a war zone, leaving twenty-six people dead (all but one black), and hundreds injured.

In the fall of 2019, haunted by the story that I grew up with—of bullets flying past our window, being trapped in our apartment for days, then later part of the “white flight” that followed—I decided to investigate the so-called Newark riots and began making weekly trips to the Newark library.

In the resulting book, I present oral histories from ten different—and often wildly contradictory—perspectives. For the accompanying images, I juxtapose press photographs with family photographs, the violence on the ground contrasted with the seeming safety above. In one telling image that I include in the book, my mother is photographed with a black eye, her head turned away from the camera.

What began, in the months before Covid-19, as a historical project, quickly became, in the aftermath of the George Floyd murder and Black Lives Matter protests across the country, an eerie parallel to the racist/sexist blueprint of violence in America.