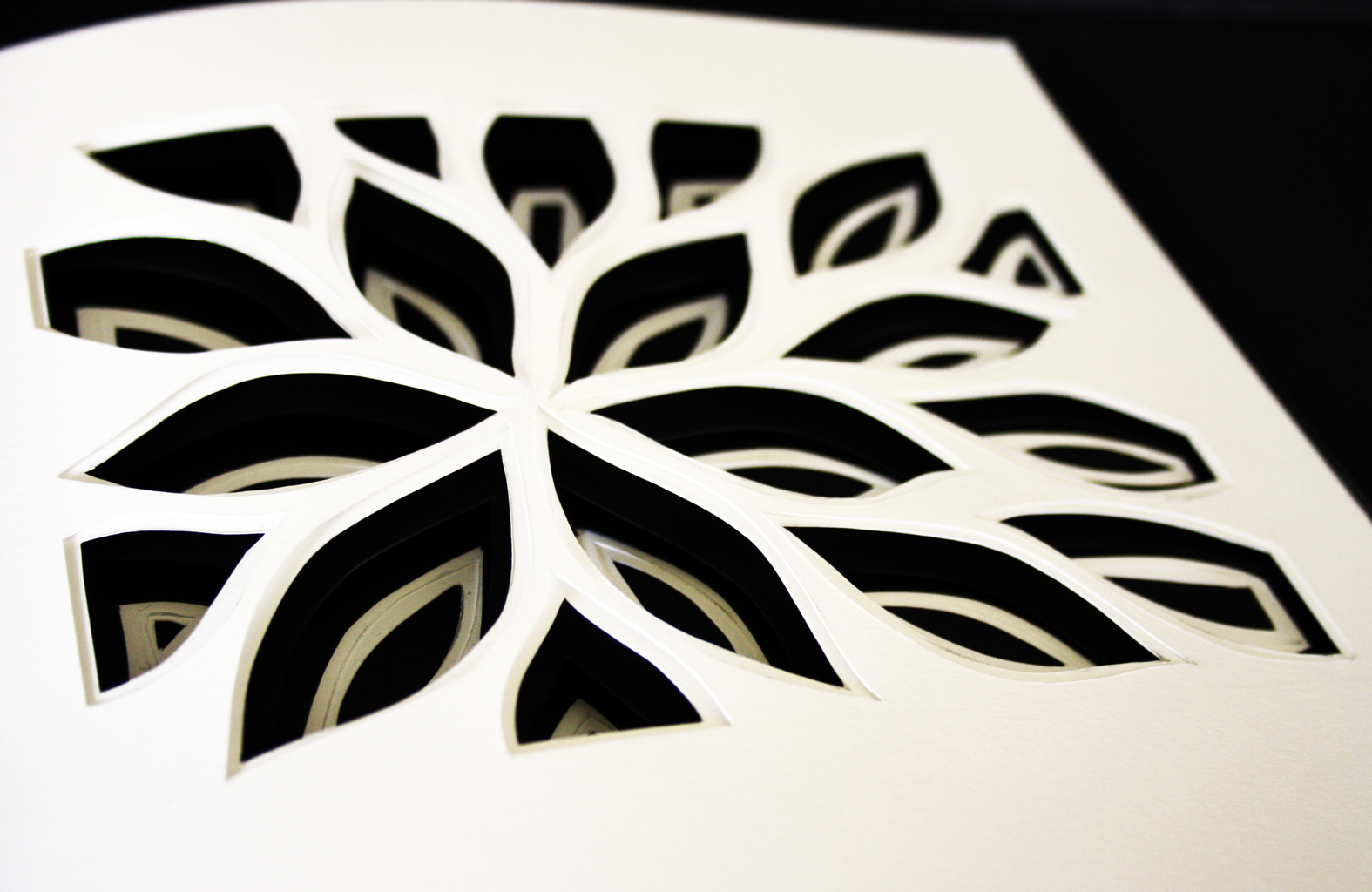 View of the book opened and standing showing the iron covers.

Example of one of the 144 wordless sonnets that compose the book.

The book is a collaboration between bookbinder Simona Noli and poet Toby Martinez de las Rivas. The main themes of the book are absence, loss, violence and commemoration. It features twelve sets of twelve sonnets (i.e.144 in total) – one set representing each of the tribes of Israel. These sonnets have been eviscerated of their semantic content: all that remains is a series of punctuation and diacritical marks. Each sonnet is numbered rather than named (using a system similar to that used in the concentration camps), further emphasising the bureaucratic and physical erasure of individuals and communities during the Holocaust. What remains are these ghosts, stripped of anything identifiable as content, but retaining a distinct individuality and personality. This erasure, however, is not necessarily hopeless – the sonnets are also intended to hold a theological meaning. If one could say that what we normally expect of a poem has been erased, one could also say that it has been transfigured. The meaning of these lives is lost to us, but the scaffold of meaning – the punctuation, the stress marks and so on, remain. This idea is prefaced for the reader by a quote from the poet Geoffrey Hill which begins ‘Whose lives are hidden in God? Whose?’ So while these poems are ambiguous and intended to mourn, they are not finally hopeless.

Physically, the book is constructed from 21 signatures on hand-cut white Ingres 130 g paper and black Canson card. 12 of these signatures are divided into four groups, each group comprising the sonnets for three of the tribes of Israel. Each group is introduced and bookended by a further signature featuring a paper cutting, as can be seen on the video (a forest, a circle a series of lines reminiscent of barbed wire, a triangle and a flower). The cover is made of two sheets of iron 0.8 mm thick which were oxidised over two days using our own technique. The use of iron is intended to be strongly symbolic of the visual images which remain to us of many of the concentration camps – the gates, the helmets of the guards, and, most soberingly, the doors of the gas chambers. This iron sits around the poems, physically dominating them but not irrevocably closed. The entire book is bound using Coptic stitching which is visually beautiful, and also allows the book to be opened through 180 degrees, forming a fan. One final, important aspect of the book is that it has been designed to slowly decompose – the iron cover becoming more eroded over time, the title being eaten away, and the black card gradually bleeding into the stark white of the paper to create a small mirror of the physical reality of the camps, and the process of commemoration.